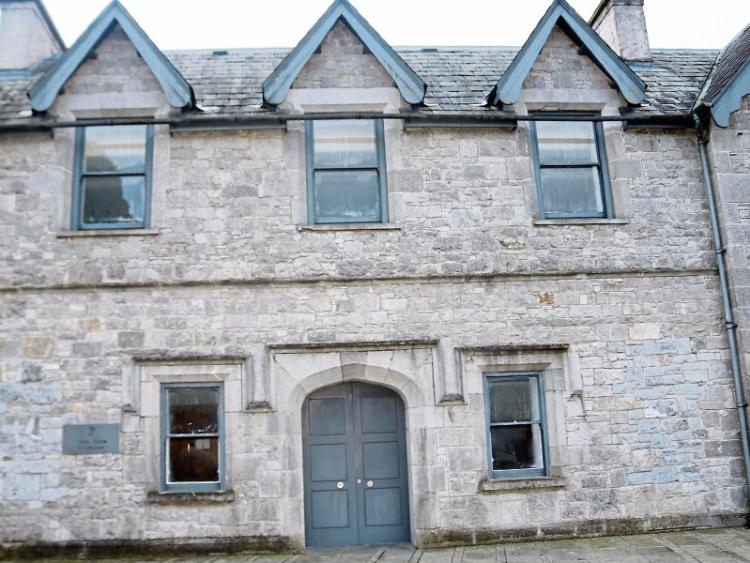 Does he understand there could have been fatal injuries, asked the judge in Kilmallock Court

A JUDGE disqualified a Sudanese man from driving for two years for a “very serious and concerning event”.

“The defendant was driving on the main Limerick to Cork road in the direction of Charleville. He was driving a green Opel Astra. He was behind a truck driving in the same direction.

“He was attempting to overtake the lorry but did not do it. A witness said he was continuously trying to overtake. There was a double white line and bends on the road,” said Insp Wallace.

The truck driver couldn’t believe the defendant was attempting to overtake him on a bend on the wrong side of the road, said Insp Wallace.

“The lorry driver stopped dead on the road to let him pass. The Astra lost control and collided with a BMW in a head on collision. It was a totally unsafe place to overtake and it resulted in an accident. The driver of the BMW had her elderly parents with her. There were broken bones and injuries,” said Insp Wallace.

Judge Patricia Harney asked if everyone had recovered.

“It was a very serious and concerning event,” said Judge Harney.

Con Barry, solicitor for Mr Fadleallah Hajalshik, said his client is an asylum seeker from Sudan.

“He came in 2008. He has two children aged eight and five. He is studying English. He has no previous convictions. He is not working at the moment. His wife is sick,” said Mr Barry.

On the day in question, Mr Barry said his client made a “miscalculation”.

“He does apologise. He made admissions there and then. He was not familiar with the road,” said Mr Barry.

“Does he understand there could have been fatal injuries?” said Judge Harney.

“Yes. He is very lucky there were not more serious injuries. He shouldn’t have done it. When he overtook the lorry he panicked. He clipped the ditch. He had tax and insurance,” said Mr Barry.

Judge Harney said it was an “unfortunate matter”.

“He is on social welfare and two children. He cares for his wife. He does attend college. He has a lot on his plate. Due to his previous good record and light of the mandatory disqualification of two years I won’t fine him,” said Judge Harney.