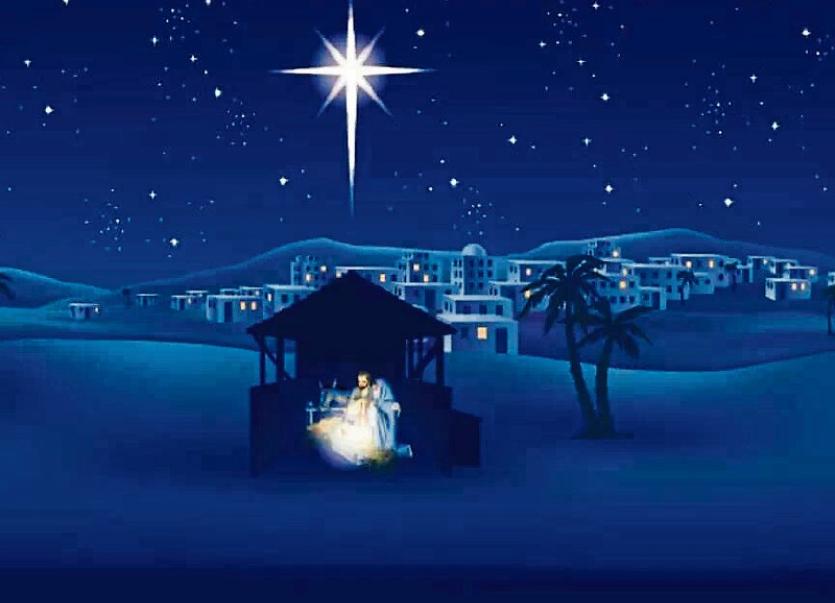 Based on the records of the time, the best estimate of Jesus’ birth is between 7 BC and 2 BC

What was the Star of Bethlehem? It is a question that has plagued many great minds over the centuries.

With the advent of powerful astronomical programmes, it is to simulate the skies over Bethlehem in any particular year. But first there are some problems to solve, including the actual date of the birth of Jesus. Taking the Gospels of Matthew and Luke, Jesus was born under the reign of Herod who died in 4 BC!

Based on the records of the time, the best estimate of Jesus’ birth is between 7 BC and 2 BC. Can astronomers come up with a better estimate based on the appearance of the Star of Bethlehem? Was it actually a star or perhaps a comet, nova or supernova? We should also remember that the word star had a different meaning at that time. The Chinese who have a very long history of recording astronomical events did not record any such events during the years in question. The biblical writings record the Magi or Wise Men as seeing the star in the ascendancy — therefore in the east and almost certainly in the morning. If it were in the east at evening time then it would have traversed the night sky — setting in the west.

The writings claim that they followed the star to the east. It appears that the only ones who saw any significance in the star ascending in the east were the Magi. If it is accepted that the ‘star’ actually referred to planets then we are left to explore some relatively rare event such as planetary conjunctions, which would have some meaning to people living in that region of the Middle East. One such event did take place during the years 3 BC to 2 BC. In the year 3 BC on a mid-June morning Venus was close to Saturn. In August of 3 BC, there was the spectacular pairing of Venus and Jupiter. Between September 3 BC and June 2 BC, Jupiter passed by the star Regulus, reversed its direction, passed Regulus again, then turned back again and passed Regulus for a third time.

These events would be considered remarkable by astrologers of that time as Jupiter was regarded as kingly and Regulus was regarded as the king star. The final event in the sequence came on 17 June 2 BC when Jupiter came so close to Venus that they would have looked like a single star to the unaided eye. So it this the ‘star’ they refer to? Will we ever know?