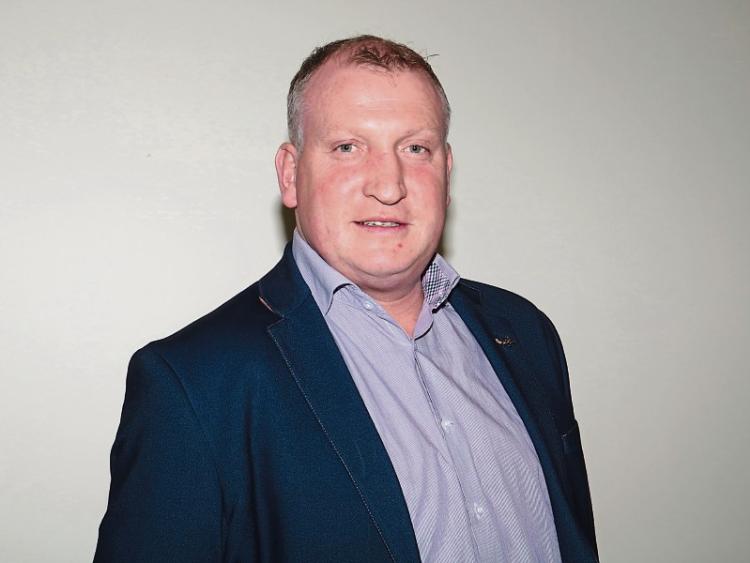 Cllr Liam Galvin: “The €1.5m that has been spent putting in a new printer in the Dáil could have put in a new plant in Tournafulla”

THE upgrading of the sewage treatment plant in Tournafulla has not made it on to Irish Water’s current investment plan, Fine Gael councillor Liam Galvin has been informed.

Irish Water, he was told, has funding constraints and “needs to prioritise investment where it is needed  most.”

“The €1.5m that has been spent putting in a new printer in the Dáil could have put in a new plant in Tournafulla,” he said this week.

A new plant was a matter of urgency, the Abbeyfeale councillor warned as, without a sewage treatment plant upgrade, Tournafulla is condemned to a future of no growth. “The options to build in the village are nil,” he added, pointing out that an application for four new homes in the village was refused last year because of lack of capacity in the existing sewage treatment plant.

And he has declared the response of Irish Water to be unacceptable.  In May last year when he raised the issue, he was told  Tournafulla was a candidate on a national programme to address smaller treatment plants for populations of under 500.

Now, it would appear, Tournafulla has not made the cut. “In preparing the Investment Plan, Irish Water has optimised investment decisions by prioritising the best possible service improvements, while maximising value-for-money,” Cllr Galvin was told in a written reply from Irish Water.

“Wastewater upgrades have recently been completed in Athea, Newcastle West, Adare, Ballingarry, Pallaskenry, Murroe, Cappamore, Bruree, Doon, Kilfinane and Fedamore,” Irish Water has told the Limerick Leader. “Further upgrade works are also proposed for wastewater treatment in a number of areas around the county including Adare, Ballingarry, Oola, Pallasgreen, Pallaskenry, Croom, Murroe and Hospital. New treatment plants in Glin and Foynes are due to be completed by 2023.”

“In addition to this, Croagh has been selected for assessment as part of a pilot programme for wastewater treatment plants serving populations of less than 500. Irish Water plans to commence sewer surveys this month, subject to suitable weather conditions.”