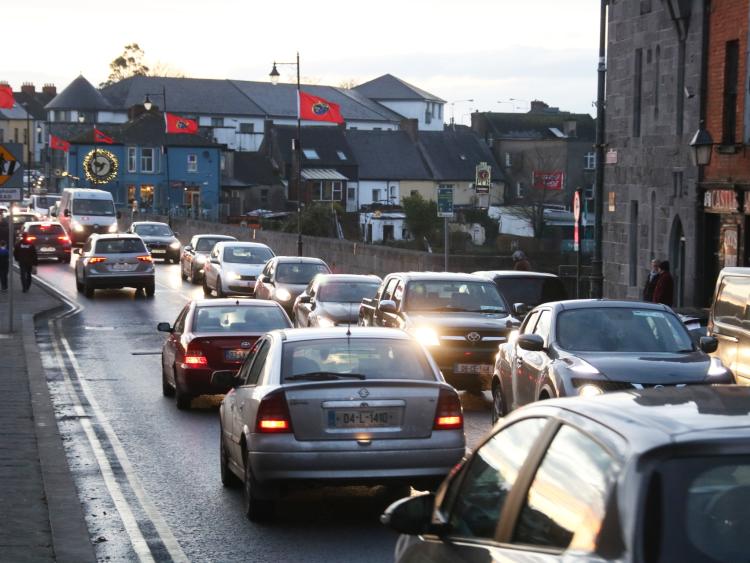 Scene of the incident at Thomond Bridge, which had cleared up at 4.30pm | Picture: Adrian Butler

EMERGENCY services attended the scene of a double-car crash in Limerick city, after which an elderly woman and a male had to be treated at the scene.

The collision on Thomond Bridge at around 3.50pm between two vehicles.

Gardai, National Ambulance Service and Limerick Fire and Rescue Service were alerted to the scene.

The whole bridge had to be blocked, causing major traffic disruptions and tailbacks on Nicholas Street, O'Callaghan Strand and Thomondgate.

The scene was cleared at around 4.30pm.