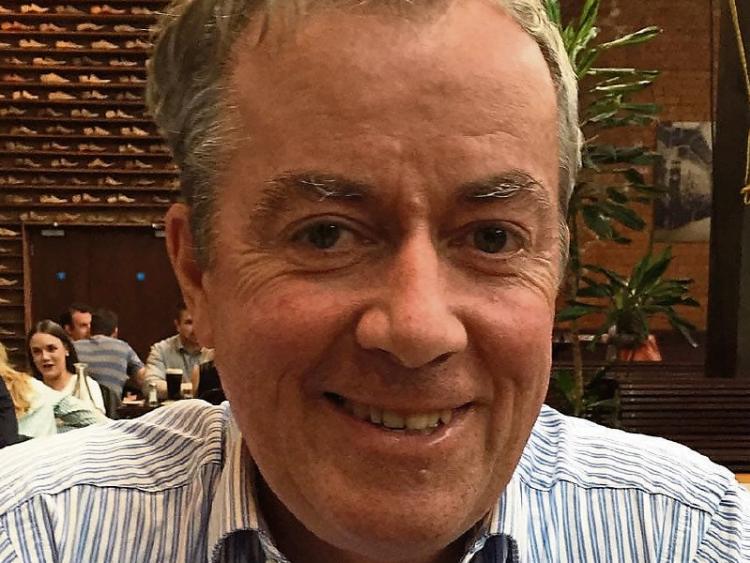 PAT O’Connor has worked in exploration in Australia, Africa, Vietnam, Turkey and the US but now how he explores - perhaps the hardest thing to unravel - the mind.

The Castleconnell man has just released a short story collection entitled People in my Brain.

His family have been boat-builders and woodworkers for generations in Castleconnell and now Pat is continuing that craftsmanship with his hands.

He says People in my Brain deals with humanity in a time of change.

“We are offered alternative views of our familiar world, with glimpses of what we are like, and where we might be heading. Climate warming, industrialisation, globalisation, corporate takeover of food, the rise of the inner self; these are the subtle and not so subtle backdrops which take for granted that old paradigms no longer hold sway.

“We are in a new era environmentally and culturally. The sea is rising, food comes from we know not where; even what it means to be human cannot be taken for granted,” said Pat.

Some traditional stories in the first section ease the reader into this new reality, and one or two enjoyable romps parody society, particularly Irish society, but you come to the end knowing you have been in a different place. This book pokes you gently in the ribs while you are being entertained.

Pat was educated in St Munchin’s College and UCD, where he received a PhD in geology. He then worked in exploration around the globe but now lives in Castleconnell. Pat won the Sean O’Faolain International Short Story Prize, the Glimmertrain Best Start short story prize (joint), and was shortlisted for the Francis McManus, Fish, Hennessy, Sean O’Faolain and other prizes. His stories and articles have been widely published and anthologized.

The book is published by Limerick Writers’ Centre and has been critically acclaimed.

“People In My Brain is a stunning debut, a full throttle collection that displays the gifts of this hugely talented writer in all their dazzling glory. Few weave sentences with his flair, fewer still risk the directions in which his wild imagination strays. It's a joy to have these stories in print, and legions of readers around the world are about to be thrilled. This is just outrageously good,” said Billy.

While the multi-award winning Donal Ryan said he thoroughly enjoyed it.

The stories are wonderfully wry and unexpected, full of devilish twists and vivid, memorable characters. The whole collection is completely engaging.”