Limerick motorist with no insurance gave false details to gardai 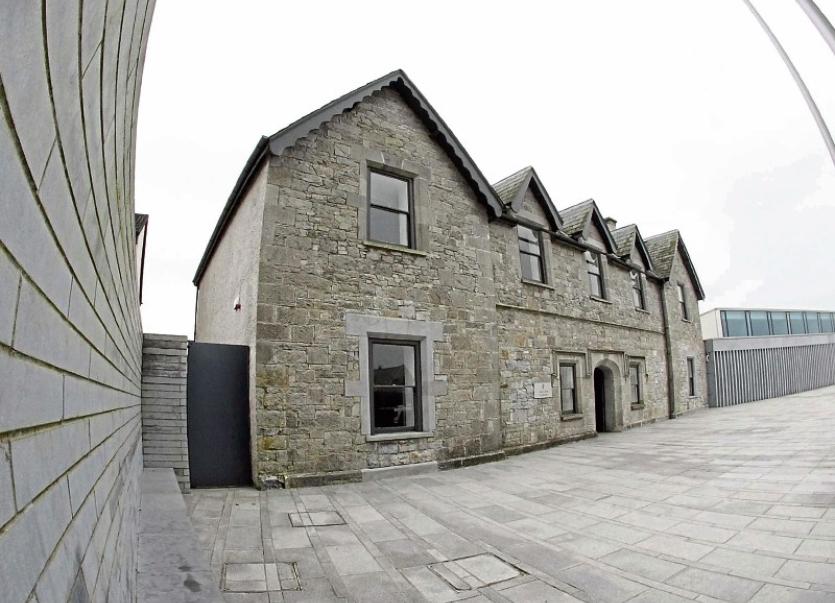 A FEMALE  motorist who was driving without insurance or a licence and gave a false name to gardai has been put off the road.

“The defendant informed gardai she had no insurance or driving licence. They later discovered she gave them false details,” said Insp Kennedy.

Kevin Power, solicitor for Ms Hoyne, said his client appreciates she should not have been driving on the day.

“She is 27. On the day in question she was involved in a dispute with her partner. She left the house in a hurry,” said Mr Power.

Judge Marian O’Leary fined Ms Hoyne €300 for driving without a licence. For giving a false name, Ms Hoyne was fined €200.

Judge Marian O’Leary disqualified her from driving for two years and fined her €400 for no insurance.