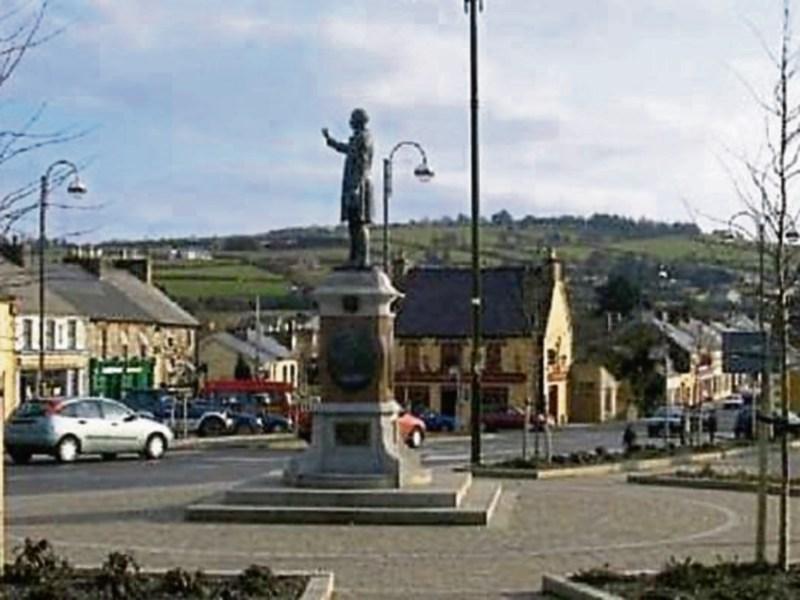 A LESBIAN couple in West Limerick are living in ‘hell’ following a campaign of homophobic abuse that has been directed at them, which saw them assaulted in front of a five-year-old child of one of the women involved.

The couple, who live in Abbeyfeale and wish to remain anonymous, say they were “set upon” by a group of six or seven youths in what they believe was a premeditated attack on Halloween night.

“We went trick-or-treating with my girlfriend's five-year-old son and my two younger siblings. We were just passing the old cinema when a group of kids ran past us. You wouldn't take much notice on Halloween night.

“We wanted to try a few houses in Collins Park before we went for food. As we turned into Father Casey Close, they closed us into the cul de sac, there was a group of about 10 or 12.

”One of them started getting up into our faces, calling us slurs and shouting at us. I told her to get out of my girlfriend's face and she attacked us. Next thing I knew, there were six or seven of them just attacking us.”

The couple say during the attack they feared for their lives, due to the violent nature of the assault.

“They were all around us, attacking us. They pulled out lumps of our hair. We both knew that if we fell to the floor, we were dead.”

This is the second assault of the kind the couple has faced, with one of the women attacked on the street earlier this year. They feel as though they are being forced out of their home.

Because of the age of the assailants, who are believed to be between the age of 15 and 16, the couple feel as though they will not get justice.

“They are above the law, they can’t be touched. It shouldn't be allowed, we shouldn't be get beat up. We are living in Hell. There is no law protecting me.

“They can jump me, beat me and kill me, and they will get away with it. Every time we leave the door, we are getting abused.” 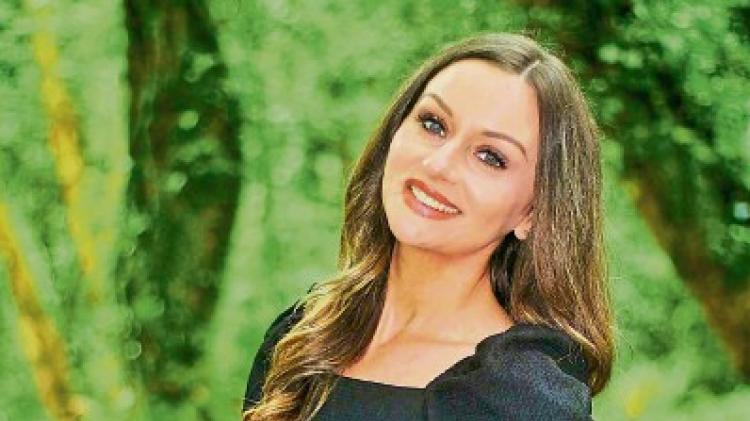