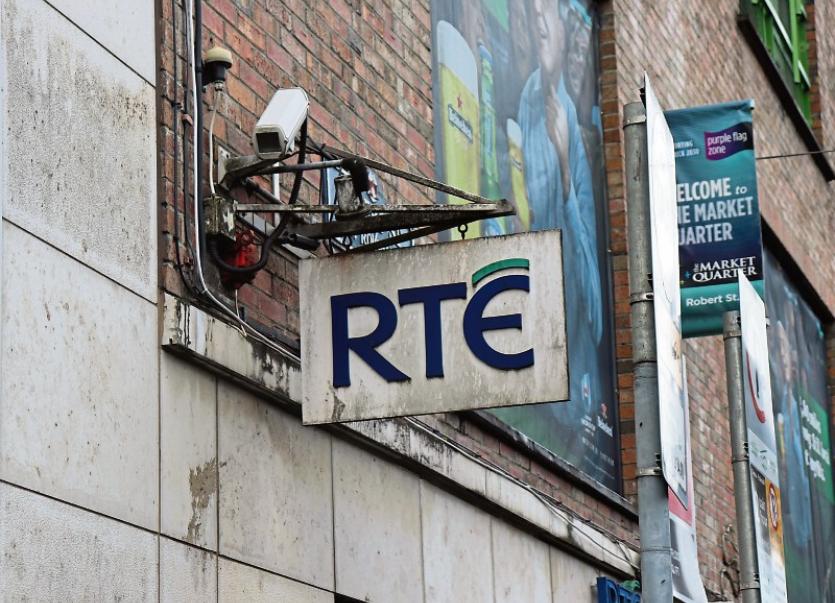 THE PRESIDENT of University of Limerick has said he started discussions to accommodate Lyric FM with RTE because he had “recognised the risk in the radio station” with budget cuts looming.

Dr Des Fitzgerald made the comments to Live 95 this Tuesday, after the Leader revealed that he had written an email to RTE director general, Dee Forbes, offering to accommodate the station.

This follows a leaked RTE report to the Irish Times last Wednesday, which revealed that RTE will be shutting down its city centre studio and moving Lyric to Cork and Dublin, which has been met with widespread anger.

A spokesperson for UL said that Dr Fitzgerald received no official response from RTE.

“However, a board member who was also sent the email replied with interest but nothing further emerged.”

Speaking to Live 95, Dr Fitzgerald said there is “lots of potential interaction” with hosting the radio station on-campus.

I wrote to RTE because I believe Lyric FM should be cherished at a time when our national orchestras are under threat and because I believe young people and in particular the students @UL should have the opportunity to hear classical music. https://t.co/DAGxIQStiI

“He said that RTE would have needed something similar to what they have in Cornmarket “which would have required fitting out space.”

He added: “We have to be able to anticipate the impact that budget cuts all other organisations are going to have on the resources that are here in Limerick. Lyric FM is a national platform, it gives Limerick a national profile. Losing Lyric FM will have an impact.

“This is why I started the discussions with Lyric FM quite some time ago, because I did recognise the risk in the radio station given of the budget cuts in RTE. The letter was a follow-up to that because, that point, there was a risk that Lyric FM would go altogether.”

Since RTE confirmed that it was moving Lyric and closing the studios in Cornmarket, there has been widespread criticism from the public, politicians and the arts sector.

This Thursday at 2.25pm, Labour TD Jan O’Sullivan will start a debate in Dail Eireann on RTE’s €60m cost-saving masterplan, which will include cutting of 200 jobs over the next three years.

Later that day, at 5.30pm, the Irish Chamber Orchestra will host a “roar of support” concert at its studios at UL.

Labour councillor Conor Sheehan has called for an emergency meeting among councillors to discuss RTE’s cuts in Limerick, which will be held at Count Hall at 3pm on Friday.

An RTE spokesperson told the Leader: “RTÉ will close its current studio in Limerick in 2020 and production of RTÉ lyric fm will move to Cork and Dublin. Consultations will begin shortly with all staff affected by the changes as announced today.

“RTÉ will continue to provide a mid-west news service in Limerick, however we cannot comment on the location at this time. The funding crisis is real - the TV Licence system is broken, and urgent action is required to secure the future of public media."