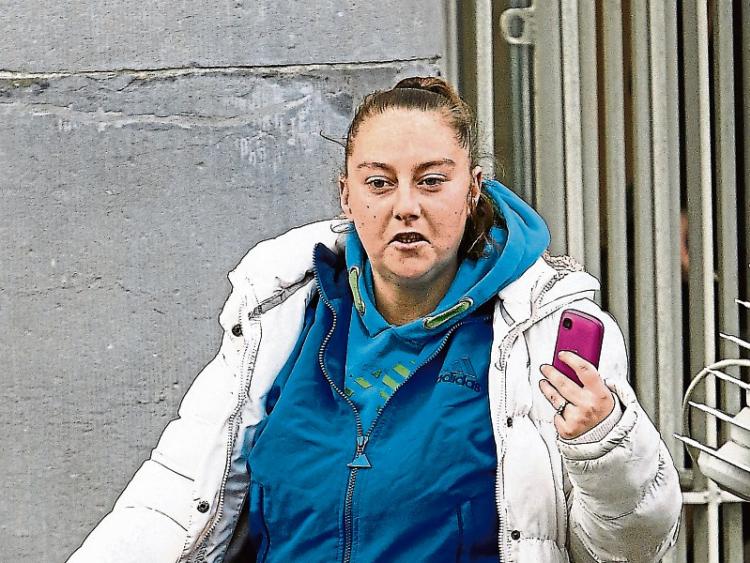 A SERIAL offender has been jailed for her role in a late-night attack on a group of students in the city centre.

Winifred O’Donoghue, 32, of St Brendan Street, St Mary’s Park had pleaded guilty to a number of robbery charges relating to  an incident at Parnell Street in the early hours of October 18, 2018.

The three women and one man, who are all aged in their early 20s, were returning to their accommodation following a night out.

Garda Michael Dunphy said the male student was struck across the head with a glass bottle while a female student was “swung around” after her hair was grabbed by Ms O’Donoghue.

An iPhone which was stolen from one of the students was found concealed under the defendant’s arm pit when she was arrested around an hour after the incident.

While none of the students submitted victim impact statements, Judge Tom O’Donnell was told they were all upset and distressed and moved “to the other side of the city” following the incident.

Barrister Erin O’Hagan said her client had “definitely taken something” on the night and was under the influence of an intoxicant.

Read also: Limerick teenager who threatened to stab his mother to death is placed on probation

She submitted the robbery was not premeditated and that it “appeared to be a spur of the moment attack”.

Judge Tom O’Donnell was told while Ms O’Donoghue has a number of previous convictions she does not have a history of violence.

Imposing a three and-a-half year prison sentence, he said such incidents are far too prevalent.

“It was a gratuitous and unprovoked assault,” he commented.