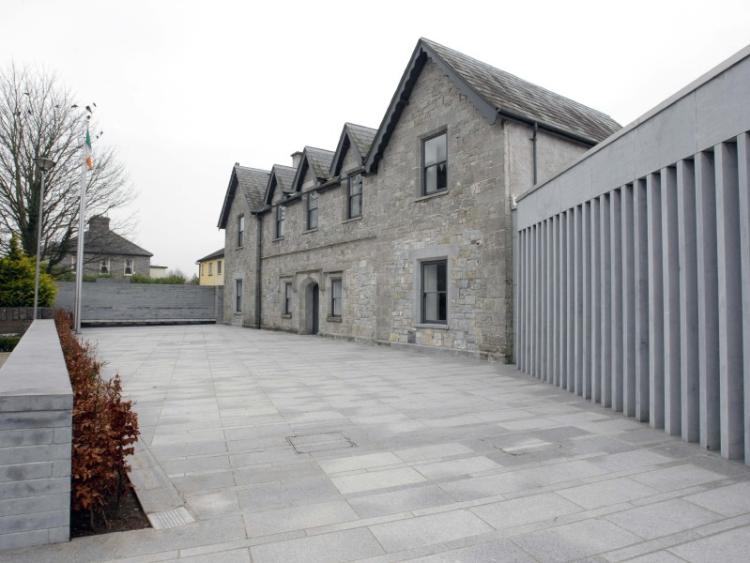 A 17-YEAR-OLD who put a tea towel on his mother’s face, wrapped Sellotape around her head and told her this was how she “was going to die” won't have a criminal conviction if he behaves himself for a year.

The teenager, who cannot be named for legal reasons, pleaded guilty to threatening to kill and assaulting his mother last June.

The youth was before Kilmallock Court for sentencing. At the original hearing Garda Hannify said gardai were called to the family home in County Limerick on February 14, 2019. He said a verbal argument between the youth and his mother “escalated”.

“She alleges he struck her with a closed fist twice. He then took a black handled knife and said, ‘I will stab you to death, I don’t have a problem with it’. His mother called for help. He knocked her to the ground,” said Garda Hannify.

The garda told Judge Marian O’Leary that the teen then put a tea towel on his mother’s face.

“He wrapped sellotape around her head. She couldn’t breathe. He said this was how she ‘was going to die’. She was in fear for her life,” said Garda Hannify, who added that the defendant has no previous convictions.

Mr Barry applied for a pre-sanction report from the Probation Service and a psychologist report. The case was adjourned until last month in Kilmallock Court.

Mr Barry said the young man, who was accompanied by his mother and father, said his client is working well with the Probation Service and will abide by any conditions.

Judge O’Leary asked if he was going to school.

“Not yet. There are provisions to get into Youthreach. He hasn’t come to the attention of the gardai,” said Mr Barry.

Judge O’Leary said it was a “very comprehensive report” from the Probation Service.

“He is in contact with his mother every week,” she noted.

Judge O’Leary placed the accused on a 12- month probation order with conditions that he continues to engage with the Probation Service, attends all appointments, continues going to a counselling service and returns to education or training.

“If you do not comply with the probation order you will be back here,” said Judge O’Leary.

If the teen obeys the conditions he will not have a criminal conviction for threatening to kill and assaulting his mother.