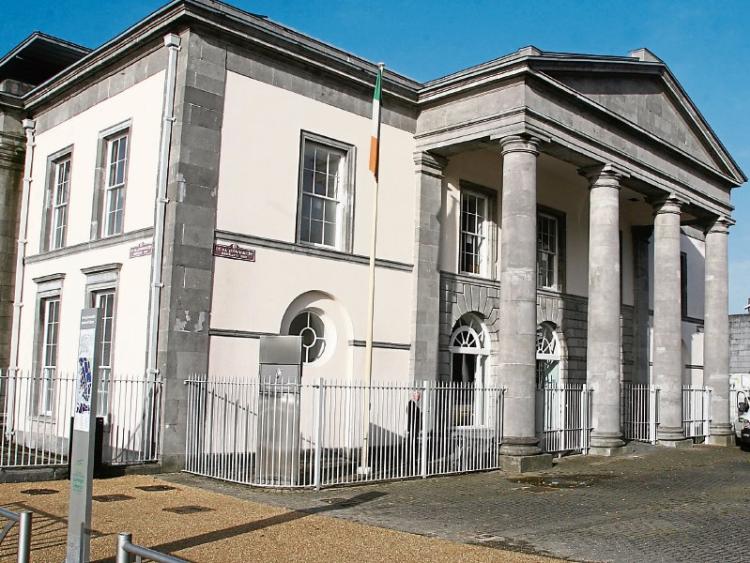 A MAN who attempted to strangle his former partner after confronting her at her workplace eight years ago has avoided an immediate prison sentence.

CCTV footage which was played during a sentencing hearing shows the accused forcing his way into a premises in the city centre where he can be grappling with the woman for several minutes.

The 35-year-old has pleaded guilty to assaulting the woman causing her harm on December 7, 2011.

Garda John Sheahan told Limerick Circuit Court, the woman was working alone at around 3pm when the defendant called to the premises.

He said there was no peephole which meant the then 23-year-old didn’t realise it was the accused until she opened the door to answer the buzzer.

“He grabbed her by the throat, he began to strangle her. He forced her inside and knocked her to the ground,” he said telling John O’Sullivan BL, prosecuting, that the victim later told gardai she lost consciousness for a short time.

Judge Tom O’Donnell was told a Protection Order was in force at the time as there had been difficulties between the parties after their relationship ended.

Following his arrest a number of hours later, the defendant told gardai he had gone to confront the woman after she said “nasty things” to him a number of days later.

He was subsequently charged  but failed to appear in court in April 2012 as he had travelled to New Zealand – where he remained for a number of years.

Mark Nicholas SC said what happened was a “shocking and despicable event” but he urged the court to view the assault in the context of a “cocktail of emotional upheaval”.

He said his client left New Zealand voluntarily in 2017 and cooperated with gardai following his return to Ireland.

He said the defendant, who has no previous convictions, has a good work history and is ashamed of what he did.

Imposing sentence, Judge O’Donnell said the actions of the accused were “very very cowardly” and that it is not acceptable to strike a defenceless woman.

He said while the defendant’s actions had resulted in a significant delay, his guilty plea had prevented a trial from taking place.

He also noted the victim is doing well and getting on with her life.

He imposed a two year prison sentence which he suspended for two years on condition the defendant stays out of trouble.