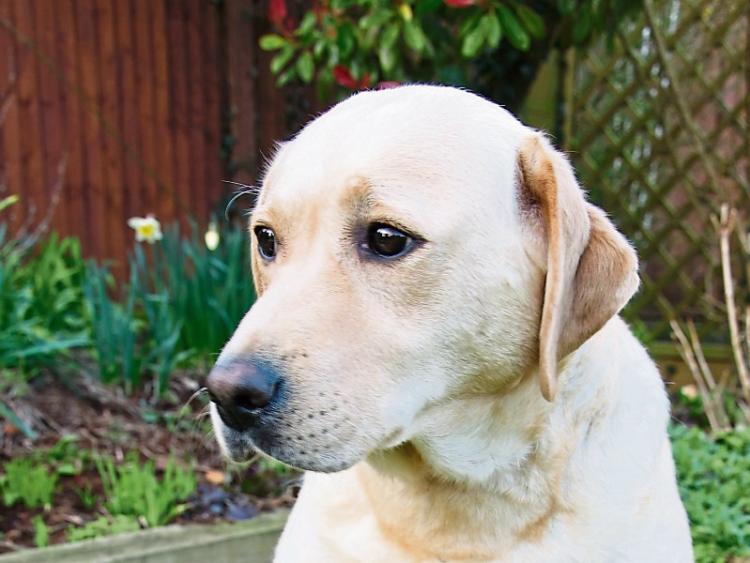 Irresponsible dog owners' behaviour in Limerick has been raised before on the Limerick Leader platform, as well as in social media in Limerick.

Regardless, the issues stemming from such behaviours (incl. unleashed dogs in public spaces including public parks, dog waste on pavements and public green areas) remain unresolved, and the intensity of our experiences around them clearly depends on the mood of the particular dog owners and the feeding particulars of their dogs.

In essence, I, along with other Limerick residents, who either are not dog owners or are responsible dog owners, are obliged to:

(a) Tolerate freely running dogs on the streets with no knowledge re: the dogs' behavioural/medical history.

(b) Navigate like professional skiers on and between Limerick pavements and green areas to avoid stepping on proudly deposited dog faeces.

(d) Be subjected to sudden, loud and threatening barking either from behind fences or during one-on-one encounters with dogs that run in public spaces uncontrolled.

I strongly believe that the behaviour of such dog owners in Limerick is stripped of common sense, is arrogant as they impose their preferences over the preferences of other citizens with whom they share public spaces, and is irresponsible as their actions initiate public health issues, cause personal stress/injuries, and paint a negative image and perception of Limerick to all, locals and visitors. The non-compliant, irresponsible behaviour of such individuals has an impact on many, in multitude of ways ranging from public health issues to potential decrease of everyday business.

The relevant legislation appoints local authorities as solely responsible for the control of dogs in their regions, and gives them the authority to appoint dog wardens, introduce by-laws, impose on-the-spot-fines, etc. It is indeed a relief that there is only one public entity involved in such issues, as it should be straight forward for Limerick City & County Council to successfully address these in our city.

Deploying Dog Wardens to patrol neighbourhoods and public green areas regularly, and issue on-the-spot fines could be one of the deterrents against irresponsible behaviour of dog owners. It is time (and long overdue) to identify the dog owners who leave the waste of their dog/s behind and ruin the daily efforts and hard work of responsible dog owners in Limerick.

Advances in animal genomics allow for such course of action. Certain USA states, UK councils, Spain, and Italy use DNA technology to identify a dog via extracting DNA from the waste left behind and match it against precollected DNA data. Scientifically the method is sound and would put Limerick at the front seat nationally re: the resolution of such issues.

The only question is whether LCCC has the will and the determination to implement strict by-laws, impose and collect on-the-spot fines, and get on board of pioneering schemes that would effectively resolve all issues re: dog control in our city.