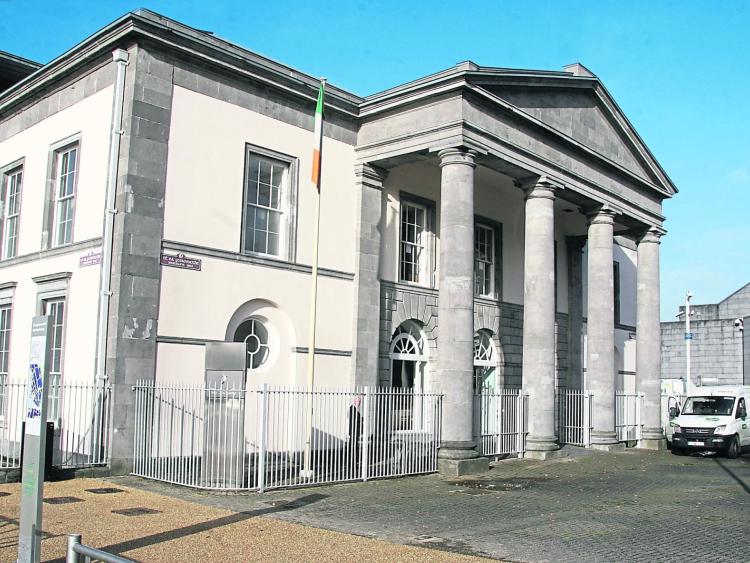 A YOUNG man who admitted transporting a substantial quantity of drugs while driving a sulky has been jailed for two and-a-half years.

Calvin Hughes, 20, of Oliver Plunkett Street, Saint Mary’s Park pleaded guilty to possession of almost 1.5kgs of the drugs for sale or supply at Roxboro Avenue on May 5, 2017.

Limerick Circuit Court was told the defendant was one of four people who were travelling on the sulky when it was stopped by gardai.

Detective Garda Dean Landers said three packages of cannabis were seized from the defendant and that the street value was estimated to be almost €30,000.

Mr Hughes took full responsibility stating he had collected them from a field to repay a drug debt he owed.

The defendant was aged 18 at the time and it was accepted by gardai that he was under duress and had been coerced by criminal elements to collect and move the drugs.

Imposing sentence, Judge Tom O’Donnell noted the young man has no previous convictions and that he was of “material assistance” to gardai.

He also accepted that he comes from a “difficult family dynamic” and that he did not understand the seriousness of his actions at the time.

A probation report which was prepared for the court confirmed Mr Hughes was suffering from a serious drug addition and that he did not have the coping skills to deal with his addiction.

Judge O’Donnell said the quantity of cannabis seized and its value was an aggravating factor as was the fact that the defendant was an “active participant” in the distribution network.

However, having considered the mitigating factors such as the defendants age, immaturity and good previous record, he said he was satisfied he was entitled to “row back” from the mandatory sentence of ten years’ imprisonment given the value of the drugs seized.

He accepted the defendant was not the owner of the cannabis and was “purely a courier” but said he had to accept the consequences of his actions.

The sentence was back-dated to May of this year and Mr Hughes was ordered to engage with the Probation Service for 12 months following his release from prison.

Judge O’Donnell also formally directed that the cannabis should be destroyed.