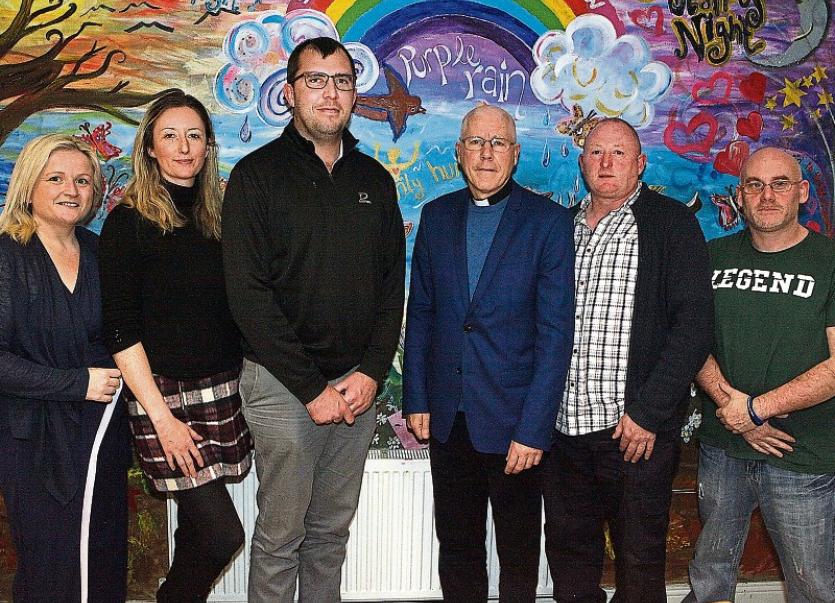 A SPECIAL city centre hub that aims to help those at-risk of suicide and family members of missing persons, is already facing obstacles as a result of the HSE, its founder has claimed.

Leona O’Callaghan said that Haven Hub, which will soon be based out of Social Services building on Henry Street, was established last month in response to a lack of resources for those at-risk of suicide.

The service aims to be a support service for those who are contemplating suicide; an information centre for all the local services, from addiction services to support groups; a centre for patrol teams to bring persons in distress; and a place for families whose loved ones who are missing.

However, one of the “biggest obstacles” is the training of volunteers with the Asist and Safetalk suicide prevention programmes which is run by the HSE.

“The only people that seem to offer Asist training at the moment is the HSE suicide prevention office in Limerick. I have requested to meet with them a number of times as communication isn’t consistent.

“I did Asist this year without safetalk but they have told us that Safetalk must be done first. They have also rules around only accepting  two people per organisation for Asist, for which there is a waiting list. Access to the training is proving to be one of the biggest obstacles in getting off the ground,” Ms O’Callaghan said.

She said it was a “pity” that the HSE will not prioritise this “despite the outcry from the public or more resources for people at risk”.

A spokesperson for the HSE told the Limerick Leader that there is a four-month waiting for training requirements “but do prioritise the provision of training for frontline services”.

Haven Hub board member Gary Fitzgibbon has said there is no counselling service available to those who are suicidal or someone bereaved by suicide, adding that it is common practice for the HSE to tell service users to go to Pieta House for treatment.

Gary, who is service user representative on the board, said because of the lack of public counselling services available, he has spent in the region of €22,000 on private counselling and medication over the past five years.

A spokesperson for the HSE said that a range of counselling services are available through the community health team across the Mid-West, and that Pieta House is funded by the HSE for those who are feeling suicidal or bereaved through suicide.

He said a pilot dual diagnosis service is currently being run in Clare and North Tipperary for those who have mental health and addiction issues.