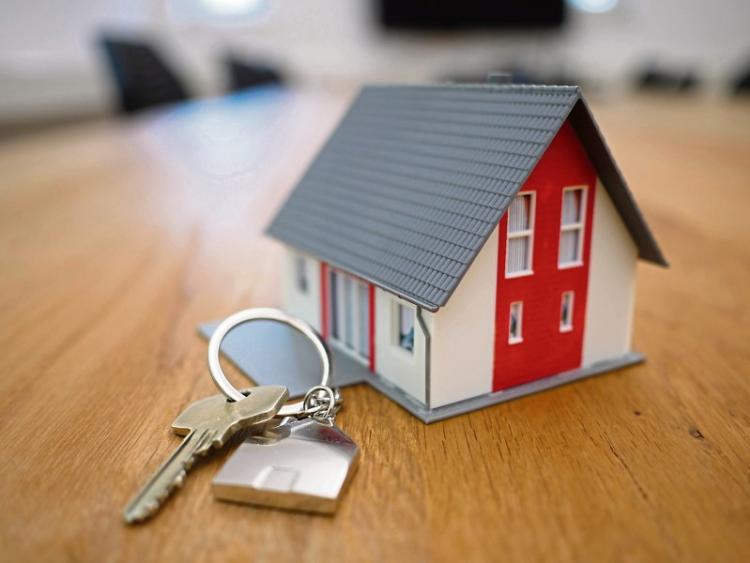 LIMERICK renters receiving Housing Assistance Payments (HAP) are reportedly being discriminated against by landlords, the Limerick Leader has learned.

Those receiving the social housing support provided by Limerick City and County Council have reported instances of landlords raising rent prices from that advertised when learning they are on the scheme.

One Limerick mother was recently left frustrated when viewing a county Limerick property, after being told the rent would be raised by €250 per month as she was receiving HAP.

“The landlord had it advertised for €1,200 per month on Daft.ie, and then when I told him I was on HAP he wanted to put it up to €1,450,” she explained, “I rang the Rental Tenancies Board (RTB) and they said they would investigate it.

“He’s a very ignorant landlord, he’s being greedy and it’s not fair,” she added, “if we had that amount of money to pay ourselves we wouldn’t be going through HAP to get it.”

Has this happened to you? Contact us at news@limerickleader.ie or call us at 061 214500

Under HAP, local authorities make a monthly payment to a landlord on behalf of the HAP tenant, who in return pays a weekly contribution towards the rent to the local authority.

This contribution is based on the household income, and is calculated in the same way as the rent paid by a tenant of a local authority-owned property.

Any household that qualifies for social housing support, and is not currently housed by their local authority, can apply for HAP.

According to Cllr Sharon Benson, HAP discrimination is widespread across Limerick, and is an issue she has been asked for help with on many occasion.

“It’s happening a lot, I have a lot of people coming to me saying they can’t find housing as landlords won’t accept HAP,” Cllr Benson.

When asked why this is such a common occurrence, Cllr Benson said: “Landlords probably know their properties aren’t up to standard and they won’t pass the HAP inspection.

“There are others that aren’t happy with the system as HAP don’t pay in advance, they pay backwards.”

“It’s about time people start following up on these instances, it’s not right and we have to stamp it out,” said the Sinn Féin Councillor for Limerick City North.

A spokesperson for housing charity Theshold said: “Refusal to accept HAP breaches equality legislation. The Equal Status Acts ‘prohibit discrimination in the provision of accommodation services against people who are in receipt of rent supplement, housing assistance, or social welfare payments’.

”It is wrong to discriminate against any group in society,” they continued, “acts of discrimination are indefensible and can further exclude people who are already vulnerable and marginalised from access to basic services, and in the case of housing a basic human need.

“A landlord or agent cannot refuse to accept HAP. If this occurs a tenant or prospective tenants has the right to lodge a complaint with the Workplace Relations Commission.”