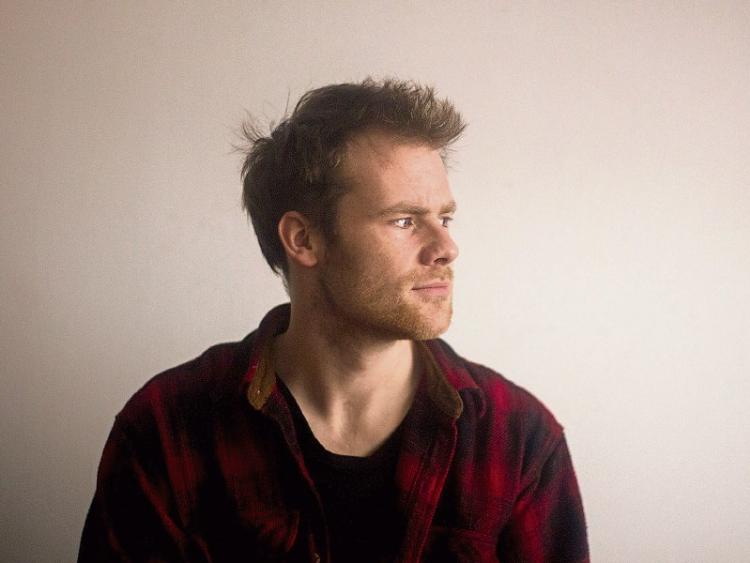 Paddy Mulcahy will perform at the One Trillion Trees gig

LIMERICK composer and electronic musician Paddy Mulcahy is to perform at a major concert in the National Concert Hall next month.

Paddy, 26, will join a long list of musicians at the NCH on November 6 for the One Trillion Trees concert, which aims to highlight efforts to reverse the effects of global warming.

He said he was “delighted” to be invited to perform at the major venue.

“I think it’s a very important time to highlight the potential effects of global warming. The aim is to plant one trillion trees to reduce these effects, and I really hope you will join us on the night to learn more about this,” he said on his official Facebook page.

His performance will take place less than two weeks before he releases his new LP How To Disappear, which features a strong selection of electronic and ambient tracks.

“In this day and age of ‘disposable music’ (e.g YouTube clips and playlists), I feel it’s important to celebrate and acknowledge the album format. It’s a musician’s way of telling a whole story — look at it as a whole novel as opposed to one single chapter.

“I try to tell a story for the duration of the album and the tracklisting, instrumentation, genre and dynamics are intended to reflect this.”

He dedicated his latest single, Sunset Connoisseur, to his late father Brian Mulcahy, founding member of The O’Malleys, who passed away last month.