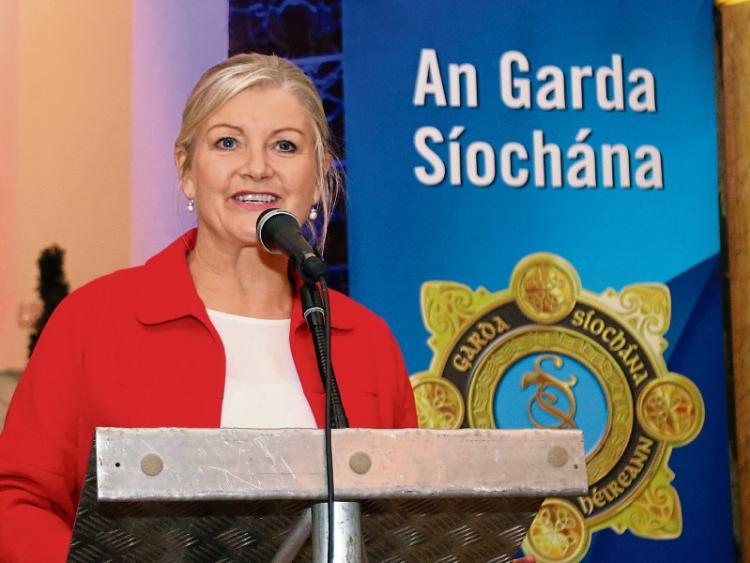 A WOMAN transferred hundreds of euro out of her bank account after she was targeted by a fraudster.

The woman, who is aged in her early 60s, was contacted by phone by a man who stated that he was from her bank.

“He told her that €1,100 had been taken from her account and that this happened in Austria. He then told her that she needed to go to the post office and wire money to a particular account,” said Sergeant Ber Leetch.

The caller reassured the woman that she would get all of her money back. He also told her not to discuss the call with anybody as it was an ongoing investigation.

“The lady did as she was asked. Subsequently it was discovered that no money had been removed from her account and that this was a scam,” said Sgt Leetch who said banks will never ask customers to wire money.