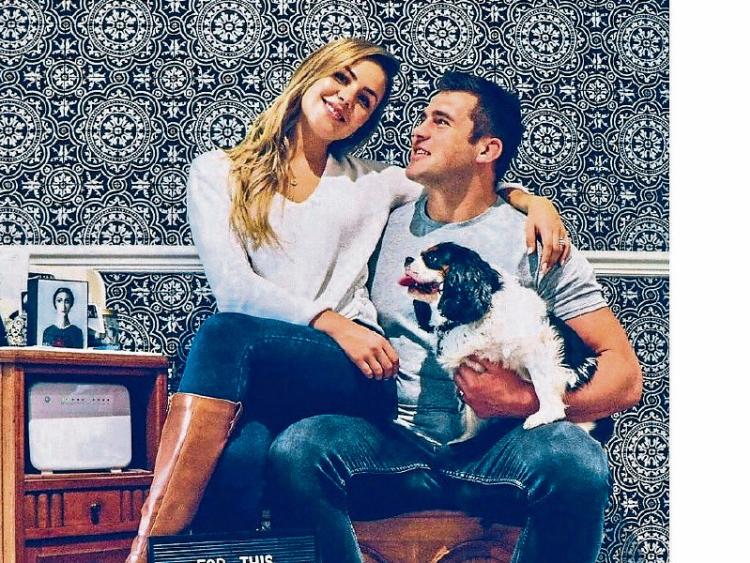 Jean-Marié Stander, wife of CJ Stander, has hit out at the media reaction to Ireland's World Cup exit

“EMBARRASSING” and “quite disrespectful” is how the wives of two Munster and Ireland rugby stars have described the media reaction to the national team’s World Cup exit.

Jean-Marié Stander, wife of backrow CJ Stander, and Edel Earls who is married to winger Keith Earls have taken to Twitter to express their disquiet at the coverage of Ireland’s crushing defeat at the hands of the All-Blacks on Saturday.

“As if it isn’t gutting enough for the players’ and coaches’ hard work and sacrifices over four plus years not to be reflected in their overall performance this year... I find the media reaction from “our very own” quite disrespectful...talk about kicking someone when they’re down,” Ms Stander wrote.

One of those to respond to the tweet - which got 1.5k ‘likes’ was Edel Earls. The mother-of-three took umbrage at the opening lines to a column piece by former Irish rugby player turned rugby pundit Neil Francis in the Irish Independent which asked, ‘What is the difference was between an Ireland rugby team and Viagra?’ He followed up with a crude response.

“I’m still not over this - embarrassing,” tweeted Edel Earls.

The opening lines to the column piece have since been removed.

Speaking to the Irish Independent Jean-Marié Stander said the players “gave their all, had to sacrifice everything. And to have a beating from the media, it’s just sad, they now have to come back and if that was me, I would be dreading coming back to Ireland.

“They have been slated downright by the media, it’s sad the way they’re made out to be heroes, and then when they lose one match it’s all meant nothing.”

The mother-of-one who resides in Castleconnell continued her defence of the Irish rugby squad on Twitter. Her opinions have been met with a mixed response with many agreeing with her sentiments saying it is “typical Irish attacking their own” while others were vehemently opposed to her views.

“Sacrifices? Extremely well paid privileged players playing a game they love and presented with the opportunity to represent their country at a RWC. They are provided with first facilities, staying in first class hotels and are extremely well looked after. Am I missing something ?” tweeted one.

“I understand your sentiments but these are professionals who are well paid to play rugby. They need to be able to take plaudits and criticism,” tweeted another.

According to another Twitter user “they shamed the country with their gutless, humiliating displays. If certain players were good enough to play for their home country they’d be preparing for a World Cup semi-final this week.”

In response Ms Stander tweeted, “I wonder if you ever saw any of these players if you’d say these things to their faces.”