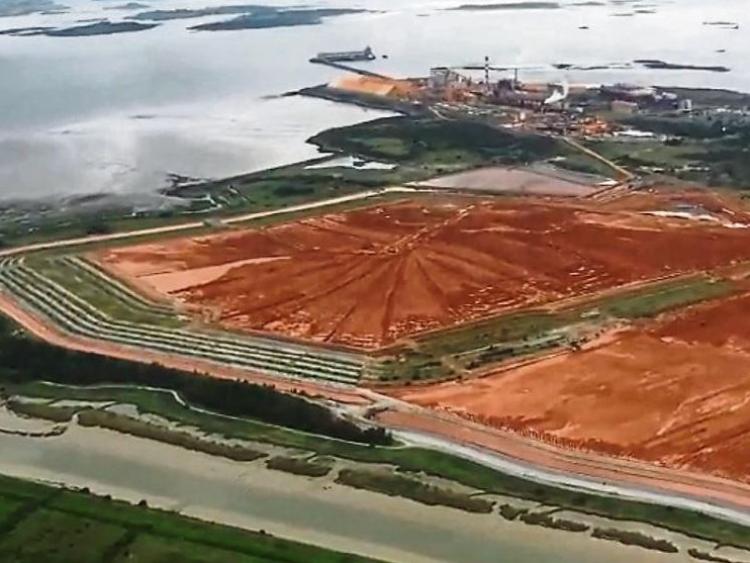 The action has been taken against the trade union Unite which is proposing to take strike  action over pay and allowances.

The Newbridge-based MIL, which is a subsidiary of J Murphy & Sons Ltd, claims that the plant may have to cease operations if the proposed strike proceeds.

The court heard that 126  people working at the Aughinish refinery are employees of MIL, as civil and mechanical operatives in the plant's production operations.

MIL, represented in court by Mark Connaughton SC, with Eoghan Cole Bl, claims that it was notified earlier this month by Unite of its intention to take industrial action.

Counsel said that the proposed action comprises of a strike, picketing, and the withdrawal of labour at the Aughinish site.

Counsel said that it is MIL's position that the strike is not a valid trade dispute, as set out in the 1990 Industrial Relations Act.  Mr Connaughton also said that his client has concerns about the validity of the secret ballot of its workers which was conducted by Unite in September.

Counsel added that if the strike goes ahead as planned the plant may have to cease operations, which would have serious consequences for MIL, its workers and all those involved in the operation.

MIL in its action seeks various orders including an injunction preventing the union from organising, supporting, participating in or sanctioning any industrial action including strikes or work stoppages at the Aughinish refinery.

It also seeks various declarations including that a notice of industrial action issued by the union earlier this month is null and void due to the union's failure to conduct a full and proper secret ballot.

Permission was granted on an ex-parte basis, and the judge made the matter returnable to this week.