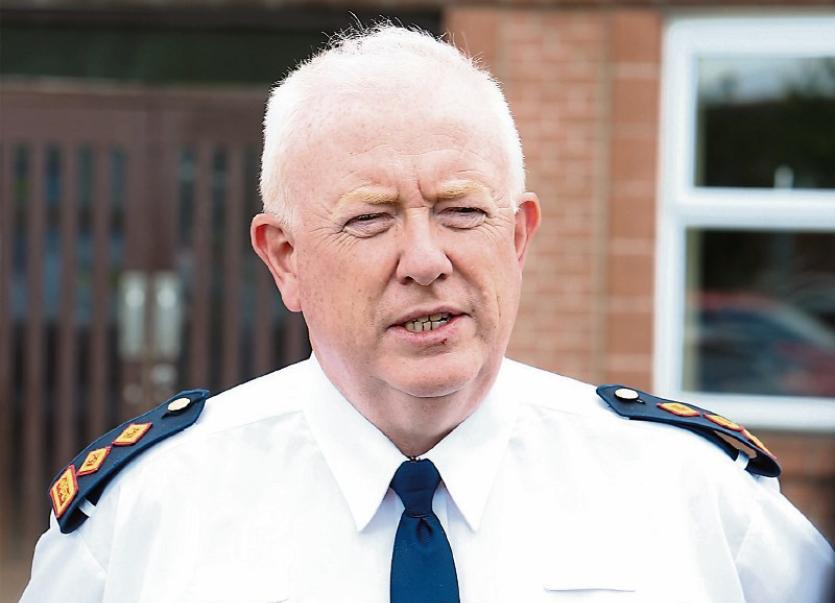 Chief Superintendent Gerard Roche says he is aware of the concerns

INVESTIGATIONS are underway into the alleged payment of protection monies to criminal elements at construction sites in Limerick.

The head of the Limerick garda division – Chief Superintendent Gerard Roche – has confirmed gardai are liaising with Limerick City and County Council and that “developments are ongoing”.

He made his comments at a meeting of the Limerick Joint Policing Committee after recent incidents in Dublin were raised by Deputy Niall Collins.

“I want to raise the issue which has been very dominant in the news relating to the payment of protection monies – particularly to those working on building sites,” he said adding the practice is also happening in Limerick.

“It’s not exclusive to Dublin, it’s a worldwide phenomenon and Limerick is no exception. It has been said to me by a number of people – who are involved in the construction industry –  that it’s pretty rife in Limerick and not just in Limerick city but also in parts of the county,” said Deputy Collins.

The Fianna Fail TD told the meeting that those who have been targeted are fearful and are reluctant to come forward and make complaints to gardai.

“Unfortunately, a lot of them feel they have no option but to pay the protection monies and I think we need to take this issue seriously,” he said.

In reply to Deputy Collins, Chief Superintendent Gerard Roche confirmed he is aware of some allegations and that gardai are engaging with Limerick City and County Council.

“I have spoken to the council relating to a number of issues over the last number of months, there are matters that are going on,” he said declining to elaborate further.

“There have been a number of people who we suspected who would have been involved in the extortion of monies from contractors and we have a number of approaches to that and one of then is to use CAB where we can,” he said.

“There is more than one way to deal with it,” he added.