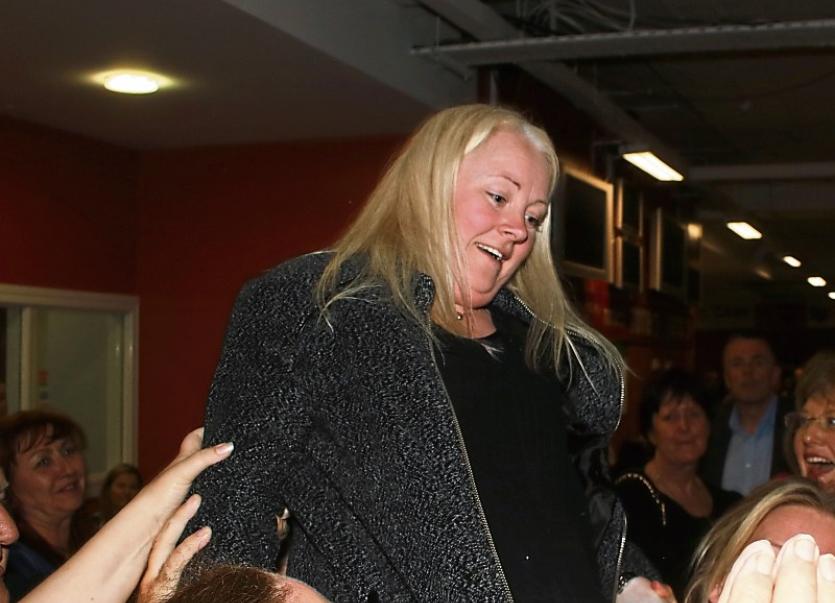 THERE is a real need to tone down the language in politics in order to prevent violence and protect one’s mental health.

That’s according to newly elected Fine Gael councillor Sarah Kiely, who said while she has a “duty of care” to her constituents, more so, she has that duty to ​herself.

The invective of world leaders like British Prime Minister Boris Johnson and US president Donald Trump have come into sharp focus in the last number of weeks, particularly in the London parliament, as tensions over Brexit are being stretched to the limit.

But Cllr Kiely, who admitted she experienced “negative campaigning” during the election trail, believes there is a need to take a step back from what many see as quite dangerous rhetoric.

She has been supported by her party leader in Limerick, Cllr Daniel Butler.

Cllr Kiely, who went into the election with the tragedy of her husband Damien’s death hanging over her, said: “I don’t like negative campaigning, and I did experience it during the election.

“Some of the things that were said were true, other things were not. Personally, I prefer to concentrate on a positive campaign about myself. But it’s the lack of control over some things true or not, that makes things sometimes so crippling.”

The City West member said youngsters need to again lead the way, and “show it’s not ok to abuse people on social media.”

“I feel privileged to be elected. It has helped my mental health. But I must mind myself and not let negative comments bring me down,” she added.