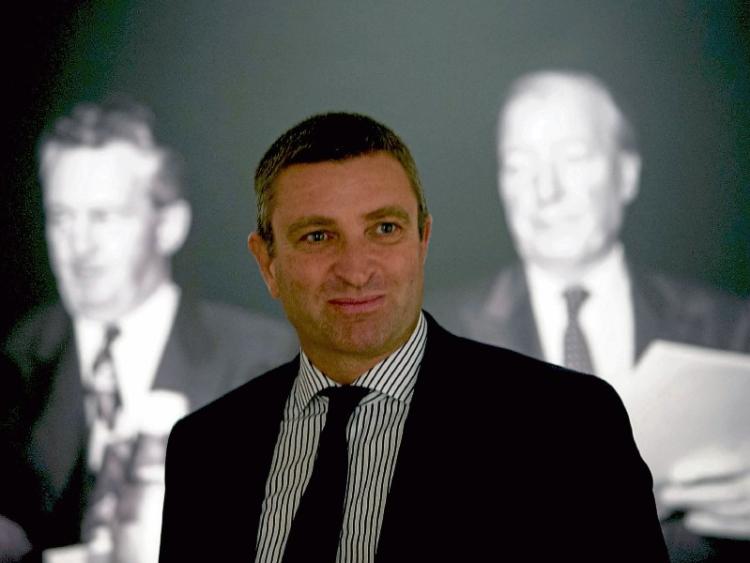 MOTORISTS travelling through Bruree early one morning hit clumps of broken glass and bricks, the Leader has learned.

While mystery surrounds the incident it is understood they may have been put there on purpose by local criminal elements. Deputy Niall Collins described it as “sinister”.

One of those driving on the road told the Leader he was coming from the Kilmallock side of Bruree.

“It was 5.40am on Monday, September 23. It was just on the straight stretch of road as you approach the village. It was pitch black. I hit something on the road. I stopped, got out and looked. It was red bricks and broken bottles. They were on both sides of the roads. You had to hit them,” he said.

He said they “had to be put there on purpose”.

“It wasn’t like they fell of a lorry or something. They were in these little clumps on both side of the road. It was deliberate.

“They must have done it when they were going home from a night out as I was probably the first person coming back the road in the morning. It is pure blackguarding. If you were speeding you were in trouble as you would have hit a wall or something,” he said.

Two tyres on the same side of his car were punctured.

“I had to get a new tyre and the other tyre had to be repaired. You could put your hand into one of the tyres the cut was so deep and big. It cost me €120 between the two of them,” he said.

The unfortunate motorist had to park up his vehicle and call his employer to collect him.

At the same time a teacher going to work had her tyres damaged. There were also a number of farmers going to Kilmallock Mart on that Monday morning that were affected.

“Taoiseach Leo Varadkar apparently loves people 'who get up early in the morning'. Well how about supporting people in County Limerick, who get up at the crack of dawn to go to the work, by investing in garda resources in the Bruff district to keep men and women safe.

“There is an ongoing problem with criminality in the Bruree area which needs to be tackled head-on. This is scurrilous behaviour. Gardai in Bruree and Bruree are doing a great job but they need more resources.

“The perpetrators probably did it on their way home after a night out and will sleep all day while the people who had their tyres damaged were hard at work. And it is hard-working men and women who pay their taxes have been hit in their pockets. There also could have been a serious accident,” said Deputy Collins.

Anybody with any information or who may have witnessed any suspicious activity on the Kilmallock side of Bruree is asked to contact Bruff Garda Station on 061 382940.