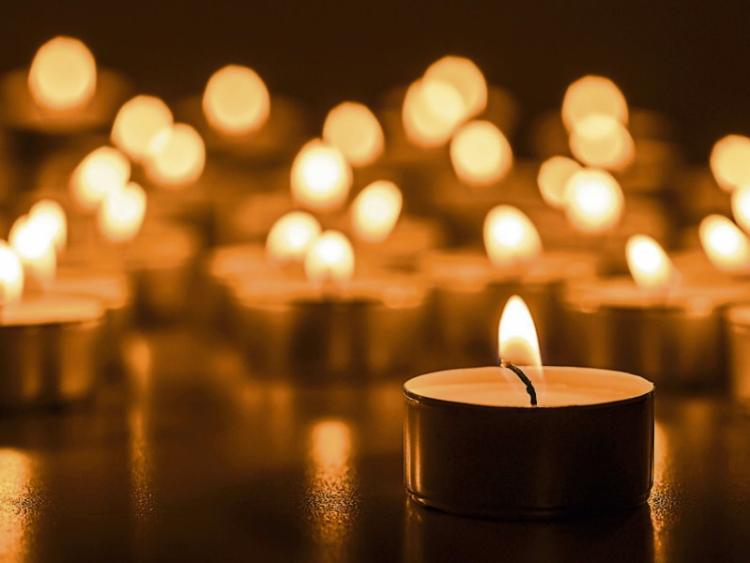 The death has occurred of Tommy McLoughlin of Hillview Grove, Doon.

The death has occurred of Callaghan (Cal) Hayes of Gormanstown, Bulgaden.

Funeral Mass takes place on Tuesday at 12 noon at Our Lady of the Assupmtion Church, Bulgaden with burial afterwards in Ardkilmartin Cemetery.

Requeim Mass on Wednesday at 11am with burial afterwards at Mount St. Lawrence Cemetery (extension).

Family flowers only. Donations, if desired, to the Stroke Unit at University Hospital Limerick.

Requiem Mass on Tuesday at 11am at Our Lady of the Rosary Church, Ennis Road with cremation afterwards at Shannon Crematorium.