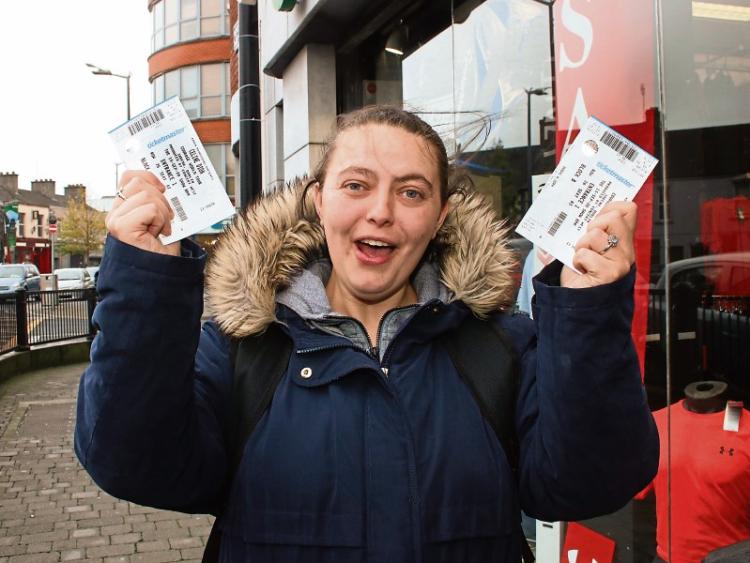 THERE have been calls in some business circles for Met Éireann to abolish its current system of colour-coded weather warnings.

It follows the issuing of several yellow and orange warnings last week ahead of the arrival of Storm Lorenzo – which ultimately passed by Limerick without any major incident.

Limerick City and County Council, gardai and the Health Service Executive were on standby to respond and members of the public were repeatedly urged to stay safe after the warnings took effect.

Read also: Unsettled weather forecast for the week ahead

As a result of the warnings, there was a noticeable drop-off in footfall in the city centre from around 3pm last Thursday – three hours before the status orange warning took effect.

There was no sign of the usual rush hour traffic as most people appeared to take the advice of the various authorities.

In response to the criticism of the current system of weather warnings, Minister Eoghan Murphy, whose department oversees the National Emergency Co-ordination Group, thanked those who heeded the warnings.

“This was potentially a very significant event that threatened public safety, the safety of our emergency responders, infrastructure and property. It was an evolving and unique weather event that made predictions very difficult,” he said.

While there was flooding in parts of Donegal and severe winds along the Clare, Kerry and Galway coastlines, Limerick’s emergency services say the storm was largely uneventful.

There were a handful of fallen trees in west Limerick and almost 200 homes and businesses – in Bruff and Singland –  were left without electricity until lunchtime on Friday.

However, despite the warnings from Met Éireann, a group of dedicated Limerick women decided to brave the predicted bad weather by camping outside Gleeson Sportscene, Upper William Street to ensure they got their hands of tickets for Celine Dion’s concert at the 3 Arena next September.

“I am a huge fan. I've already seen her when she was last here. I stayed out all night. It was cold but well worth it. I can't wait for next year,” Sian Hickey from Bengal Terrace told the Limerick Leader.

The group, who were in high spirits and unfazed by the winds when they set up camp at teatime on Thursday.

"If Celine can manage the Titantic, she can get us through tonight," said one member of the group.

"We are not worried about the storm, we have a tent and we have a couple of chairs and if all else fails we will go into the car.”