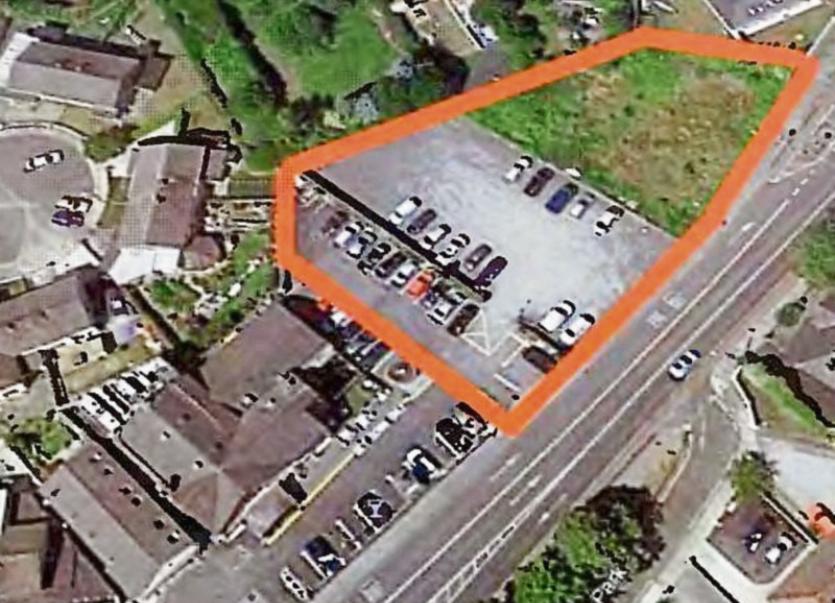 PLANS to construct more than 50 apartments at a site next to the Unicorn pub in Dooradoyle are likely to attract opposition, a planning expert has said.

Unicorn Bar & Restaurant Ltd is seeking permission for a 'Build to Rent' residential apartment scheme, that will have shared amenities.

Part of the site of the proposed development - at St Nessan’s Road - is currently being used a temporary overflow car park pending construction of a hotel.

While planning permission for the hotel remains in place, it is unlikely that it will ever be built.

“While there is an extant permission on this site for a hotel, the viability of delivering this project has come into question and the promoters are looking at alternative options,” state consultants retained by the applicant.

The proposed development will incorporate eight studio apartments, 37 one-bedroom apartments and eight two-bedroom apartments set out across a single block ranging in height from four to nine stories. There will also be a basement and underground car parking.

“The development will accommodate approximately 120 people in a high density contemporary apartment complex. The site is well served by footways and cycle paths linking to nearby employment hubs, local amenities and the city centre,” state planning documents which have been submitted by the applicant.

However in planning documents, AK Planning and Development states there has been disagreement with council planners in terms of the height and scale of the proposed development. It adds it is likely to attract local opposition.

Under the 'Build to Rent' model, the proposed development will be “retained and managed by the applicant company in perpetuity”.

The development will be “heavily weighted” in favour of one-bed apartments with “communal amenities over and above those of a market scheme provided to the occupants”.

According to planning documents, agreement has been reached between the applicant and Limerick City and County Council which will see five of the new units being transferred to the local authority if planning permission is granted. A decision is due to be made by mid-November.