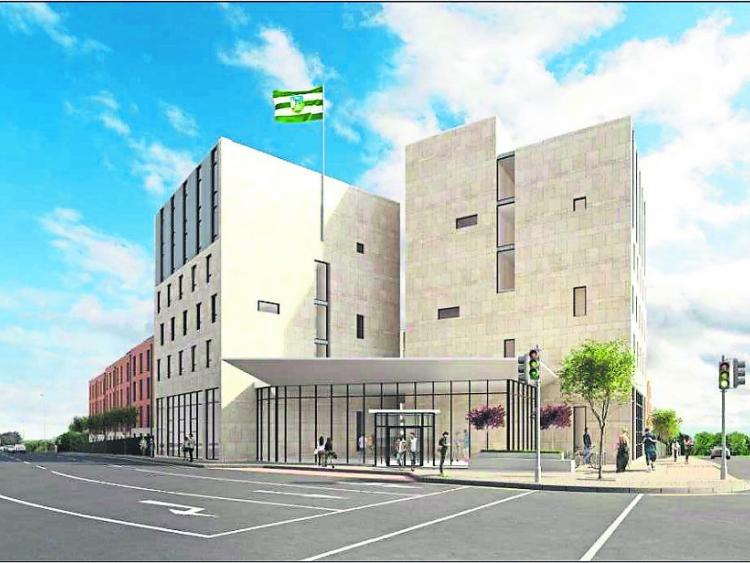 A €30m proposal to develop a 326-bed student complex in Limerick city has been rejected by An Bord Pleanala for environmental and conservation reasons.

Planning permission was sought for the towering development at the site of the former Dan Ryan's garage at Punches Cross.

More than 140 signed a petition, objecting to the strategic housing development, lodged by Cloncaragh Investments Ltd on June 16.

In its decision on September 30, An Bord Pleanala gave eight reasons and considerations to turn down the development.

The board said that it was not satisfied that the proposal "would not adversely affect the integrity" of the River Shannon and River Fergus Estuaries Special Protection Area and the Lower River Shannon Special Area of Conservation.

It said that the proposed excavation of 33,000 cubic metres of soil and removal fuel tanks and hazardous substances on land where groundwater is "extremely vulnerable, could result in a signficant negative impact on the existing water quality" of the River Shannon and River Fergus.

The right decision was made here by An Bord Pleanala to refuse permission for strategic housing development at Punches Cross. An absence of a Natura Impact Statement was a significant issue for many of us that objected to this development. pic.twitter.com/Ty4yaVaIoS

It also considered the history of the site and the nature of the extent of the proposed development.

An Bord Pleanala also took into consideration of the submissions and observations received, and the Limerick City Development Plan 2010-2016.

Social Democrats councillor Elisa O'Donovan welcomed this week's decision. She told the Limerick Leader: "The number one concern for residents was the environmental impact of construction on this very sensitive site. It is welcome to see An Bord Pleanala acknowledge these concerns. This site should be redeveloped but in a sustainable way that will not impact the health and safety of the local community."