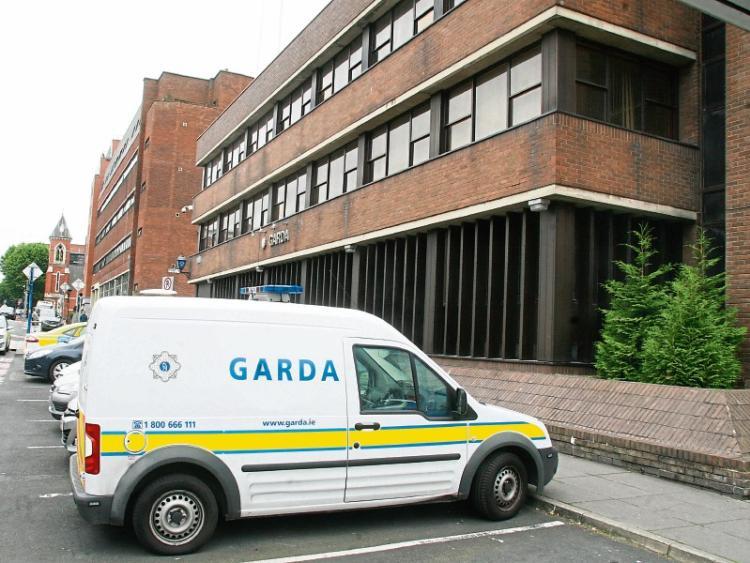 GARDAI have warned businesses to protect their tip jars and charity boxes, following reports of contents of tip jars being stolen.

Sgt Ber Leetch, of Henry Street garda station, said that tip jars are "very vulnerable" to theft and that there were two reported incidents in Limerick in recent weeks.

"Charity boxes should also be very well secured to a solid structure.

"I see in some cases the charity box is chained to he counter and this is necessary as unfortunately there are thieves who would help themselves to charity boxes without a thought to the charities that this money was being collected for," Sgt Leetch said this week.