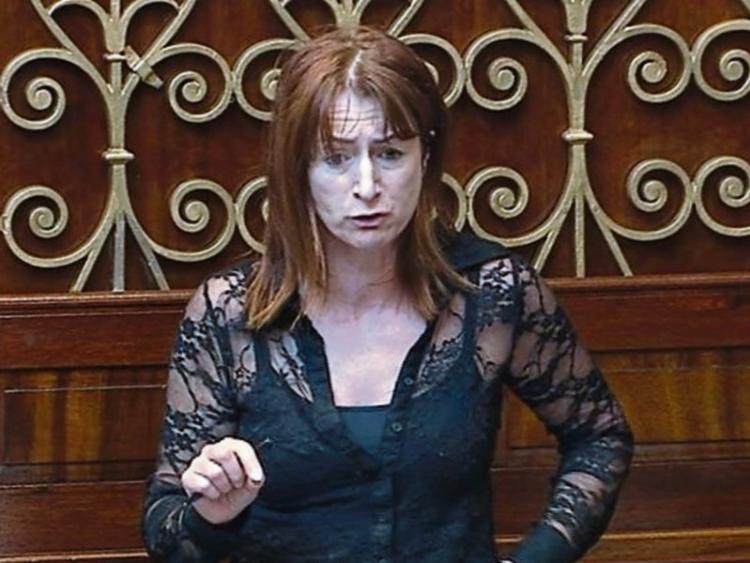 Among the participants at the conference will be MEP Clare Daly

AN anti-war conference called ‘NoWar2019 Pathways to Peace' will be held this weekend at the South Court Hotel.

The conference, organised by World Beyond War, will take place on Saturday, October 5, from 9am.

On Sunday, a rally will take place near Shannon Airport on to demand an end to the airport's use by the U.S. military.

Critics argue that the American usage of Shannon Airport is a violation of Irish neutrality, and Edward Horgan, chairperson and founder of Veterans For Peace Ireland is among them.

Horgan told The Leader: “We fully support the restoration of Shannon as a genuine civilian airport and are convinced that the reputation and future of the airport has, and is being seriously damaged by US Military and CIA misuse of the airport.”

The conference is the annual gathering of a global organisation called World BEYOND War.

Among the participants at the conference include MEP Clare Daly, Nobel Peace Laureate Mairead (Corrigan) Maguire, presenter and producer of of RTÉ Global Affairs series What in the World, Peadar King, U.S. Veterans For Peace facing prosecution for entering Shannon Airport, Tarak Kauff and Ken Mayers and Co-Founder of World BEYOND War, David Swanson.

The conference will include panel discussions on topics such as nonviolent activism, Irish neutrality, sanctions and refugees, closing bases, and outlawing the arms trade.

The organisers say: “At #NoWar2019, meet with Irish and international activists, organisers, and educators to learn about the impact of U.S. militarism in Ireland – and how we can work together to stop the U.S. war machine.

“That’s why we’re concluding the conference with a rally and tour at Shannon Airport,” the statement read.

More information about this weekend’s events can be found at worldbeyondwar.org/nowar2019/