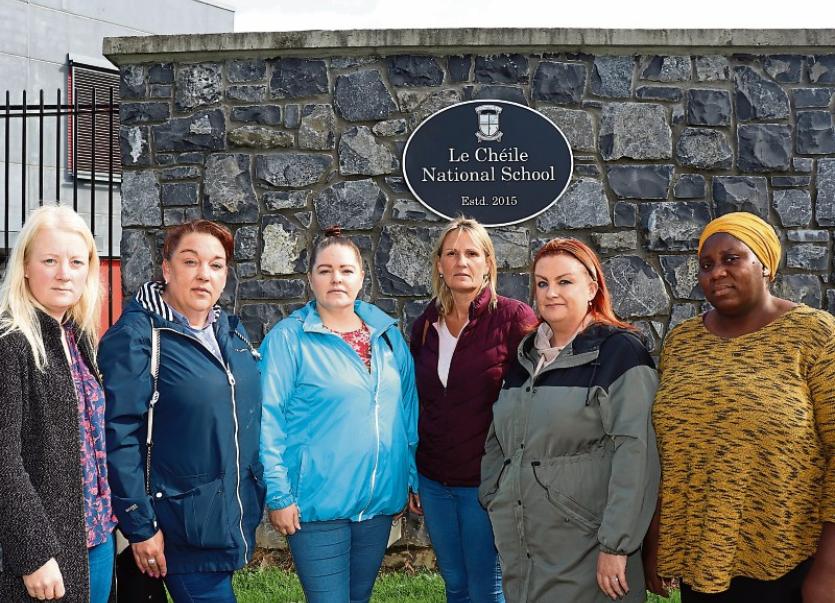 PARENTS of children in a southside school have launched a petition seeking answers from Tusla, after its homework and breakfast clubs were axed without warning.

More than 200 people have signed an appeal to the child and family agency urging them to restore the breakfast club and homework club that was up and running in Le Cheile National School, Roxboro Road.

Southill woman Mary Fitzpatrick, who chairs the parents council, said over the last four years, the two clubs served kids at both Le Cheile and the neighbouring Gaelscoil Seoirse Clancy.

But without explanation, it did not return for the new school year.

She said: “We are only looking at small numbers using it, but we are worried kids now who need it, haven’t got it.”

Mary added that the principal and board of management are supportive of their stance, with Le Cheile designated as a Deis school, which is aimed at addressing the educational needs of youngsters from disadvantaged communities.

“When you have parents in desperate situations, and you know there are kids not getting their homework done, and they are getting in trouble, that can only be half the story. You also have kids going hungry,” she explained.

It’s understood around 90 children availed of the breakfast club, out of 200 students in Le Cheile, which opened in 2015 as a merger between Southill Junior School and Galvone National School.

The parents are being supported by local Fine Gael councillor Sarah Kiely, who said: “It’s ridiculous that agencies can’t work together for something in place at the beginning. A few situations have arisen where family members access the homework club in one school and the same family having another child in Le Cheile are not able to access the service. It doesn’t make sense.”

Olubunmi Olufunwa sends her five-year-old girl and six-year-old boy to Le Cheile from Dooradoyle, as they love the school so much.

She said: “It’s only in the homework club where my kids have friends. They were always happy. It’s heartbreaking for them. We need a solution for them as soon as possible.”

Tusla has been contacted for comment by the Limerick Leader.