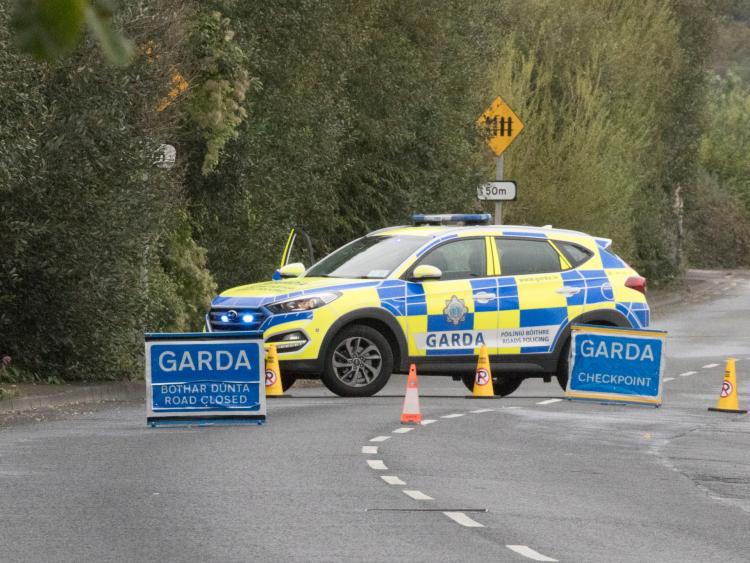 Scene of the collision at Quinspool, Parteen on the outskirts of Limerick city | Picture: Liam Burke/Press 22

Two males were killed in this Thursday morning's car crash on the outskirts of Limerick city, it has been confirmed.

The tragic incident occurred at around 12 midnight in Quinspool, Parteen, in Clare, and gardai believe just one vehicle was involved in the collision.

Two males were pronounced dead at the scene while two other males, were taken to University Hospital Limerick with serious injuries.

Limerick Fire Service dispatched four units to the scene, after being alerted to the incident at 12.18am, and returned to the Mulgrave Street base at 2.23am.

Forensic Collision Investigators are expected at the scene this morning. The road remains closed. Local diversions are in place.

An incident room at Mayorstone Park Garda Station has been set up. Gardaí are appealing for any witnesses to this incident to come forward, particularly any motorists who were travelling in the area between 12am and 1am who may have Dashcam footage.