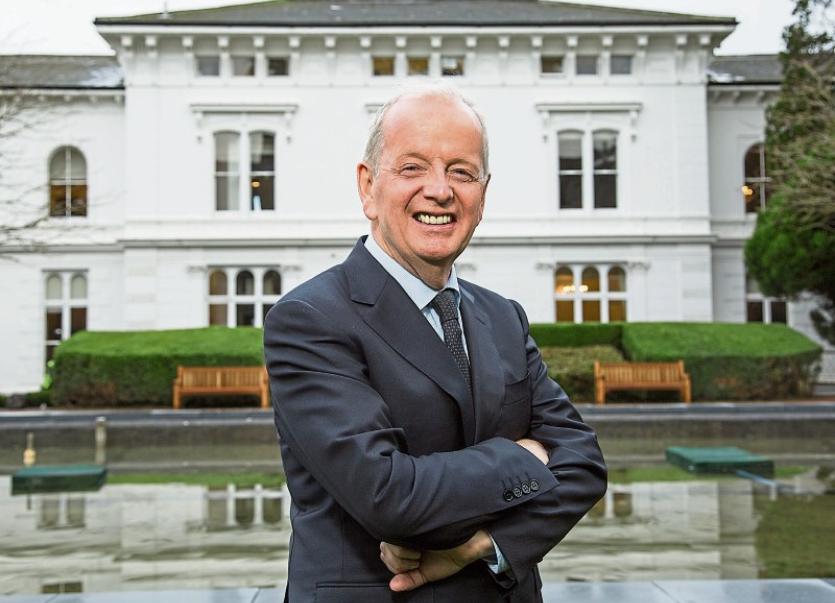 Des Fitzgerald: Ten years ago Ireland had two universities in the world top 100, but no more

THERE have been calls to increase Government funding to third-level institutions after the latest figures show UL’s position in the Times Higher Education rankings has remained static.

In a post on Twitter after the latest rankings were published, University of Limerick President Dr. Des Fitzgerald said, “A decade ago, Ireland had two universities in the top 100, but no more.

“There has been a 30% drop in state funding despite growing student numbers in UL and elsewhere.”

Dr. Fitzgerald has said that UL needs to have a roadmap for how they are going to develop the college to reach the “very stretching” target that the Government has of a 30% increase in the number of university students.

“That has to be funded, we have to be able to expand facilities, but we need to be able to hire more staff and develop new technologies for delivering courses.

“We have had a 30% drop in funding since 2008, and we’ve made that up by bringing in more postgraduates, more international students and having more commercial activity.”

In a statement, The Irish Universities Association said, “The positions in the rankings system reflects the reduction in Government funding over a decade for student tuition. Universities have worked exceptionally hard to plug the gaps, but the competition isn’t standing still.”