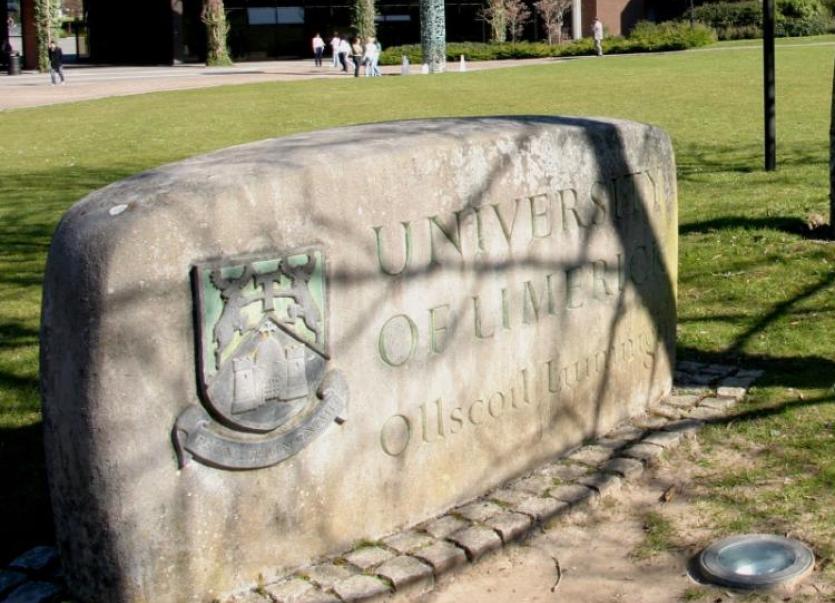 UNIVERSITY of Limerick Student Life has launched an investigation into alleged "racial abuse" of a student this week.

In a statement on social media, it alleged that a group of young men racially abused a student who was walking home alone.

The student in question has made contact with the University's student support co-coordinator, and Student Life has urged anyone with information to come forward.

In a statement issued on Friday afternoon, Student Life stated that "our campus is proudly diverse and inclusive of students from all backgrounds.

"As an island of a 'thousand welcomes' UL applies the same mantra to every student that passes through its front gates," the statement read.

"Whether manifested verbally or phsycially, racism, homophobia, biphobia, diabolism, and religious bigotry cause harm to those people at whom they are directly targeted, and undermine the cohesiveness of our campus community," the statement concluded.

A spokesperson for the University of Limerick said that it "condemns any kind of racial abuse or threatening and discriminatory behaviour.