Making Cents with Liam Croke: Get a handle on risk and you can reap the rewards 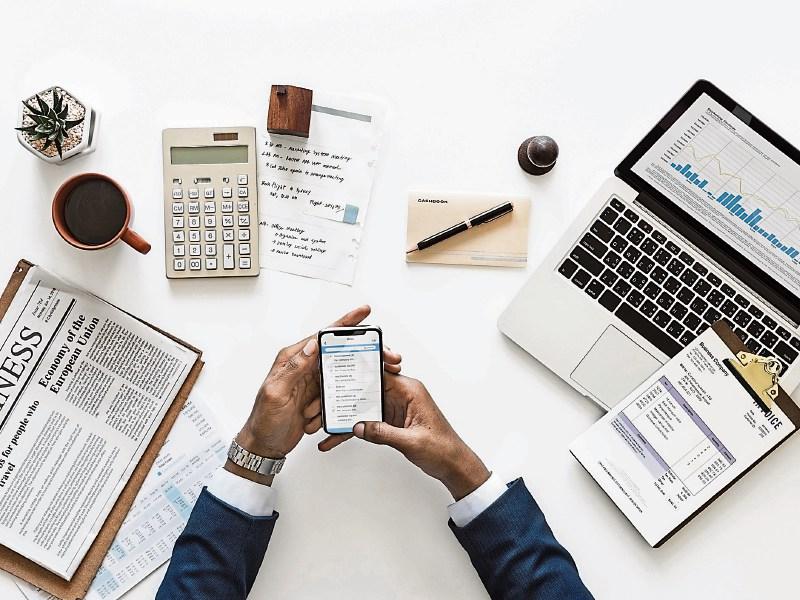 Letting your money sit in a savings account actually costs you, but with some mild exposure to risk, you can make your money work harder

Despite interest rates being so low, the majority of people continue to leave their savings in very low interest bearing accounts.

Because if your return isn’t greater than inflation, the purchasing power of your money will reduce over time. Inflation is currently running at c. 0.70%. So, for every €10,000 invested, if your return over 12 months is zero, in real terms, you’ve lost €70.

All very depressing for savers, but, for some, that might be an acceptable amount to lose and a small price to pay which is fine if that’s all they lost, but when you factor in the opportunity lost by not investing in accounts that yield c. 3% per year, and carry capital guarantees (they do exist), they are losing much more than just €70.

This realisation was the trigger for a woman I met recently to take action with some of the funds she had on deposit. She had accumulated c. €20,000 over time, which was hard earned and the reason she was so protective of it.

She was conservative by nature anyway, but through listening to a financial podcast and reading an article about the effects of inflation, she became more aware of the impact it was having on her money.

When she looked towards the future, and what her €20,000 would become, she began to question herself, and wonder was she being overly cautious?

So, she decided to do something about it. She did some research and realised there were alternatives to keeping her money in the bank. She didn’t want her money earning negative returns anymore. She had heard the saying about you’ve got to make your money work hard for you, but hers were staying in bed all day, watching TV.

She still has some money left in her old bank account, but now has two new investment accounts, that are performing well, earning multiples of what she was previously getting. The money in those accounts are up and off to work at 7am, and don’t get home till late.

But what she had to do and accept if she wanted to earn more, was introduce an element of risk to her investments.

And she did. But it was an amount she was happy with. And she discovered what her appetite for risk was when I asked her to put a number on the loss she could tolerate if things didn’t go well with her new accounts. That amount was 5% which was great to know, because now we could find accounts that matched her risk profile.

So, taking time out to understand what investment risk actually is, or finding someone who can tell you, is important because it could lead you to earning much higher returns, while enjoying a great night’s sleep in the process.

If you’re investing in a start-up company based in Indonesia or Turkey, put the coffee on, it could be a long night. But if you invest in accounts that have a good spread of blue chip companies, invest in different sectors, in different locations your risk of losing your capital is much reduced.

You choose the level of risk you’re comfortable with. It could be 2% of your investment, it could 5%. You can determine the level. You are in complete control.

But no matter what I or others say, you’ve got to weigh up the risk against the potential reward of investing in accounts that carry some element of risk, and ask yourself - is it worth it?

If you left the same amount on deposit in a bank, this is your risk/reward scenario: Risk = €345 loss (this is the amount your capital will reduce by, if inflation runs at 0.70% pa) Reward = €0 gain

There is no right or wrong amount of risk you should take on, but regardless of whether you’re investing a lump sum or saving a regular amount each month, always know, you have control over the level of risk you want to undertake.