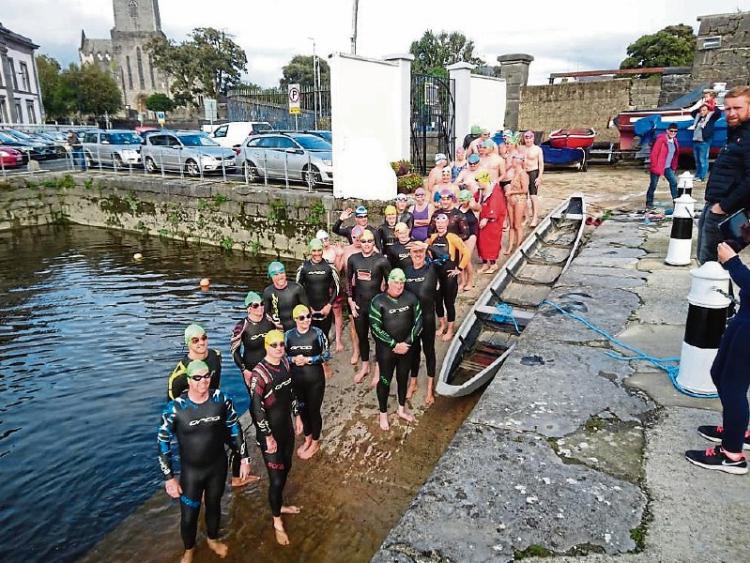 DOZENS of aqua-fans from across Limerick are set to make a splash this weekend as one of the most historic swims in the city goes again.

This Saturday, it’s expected some 65 swimmers will take part in the island swim.

This consists of a four-kilometre swim around the King’s Island, with participants taking in the Abbey River, Baal’s Bridge, around the back of St Mary’s Park and back to the city under Thomond Bridge.​

“This is our first year without the long serving Limerick swimming coach John Dempsey but it will also be his birthday so it will be a very special day,” he explained.

The swim starts at 1pm and finishes at 3pm from the Curraghour Boat Club, Merchants Quay with refreshments served afterwards in The Cauldron Bar, Nicholas Street.

Although the swim is by invite only, Mark said he wants to see as many people as possible to come out and cheer on the swimmers on the day. More information: 085-1579156.