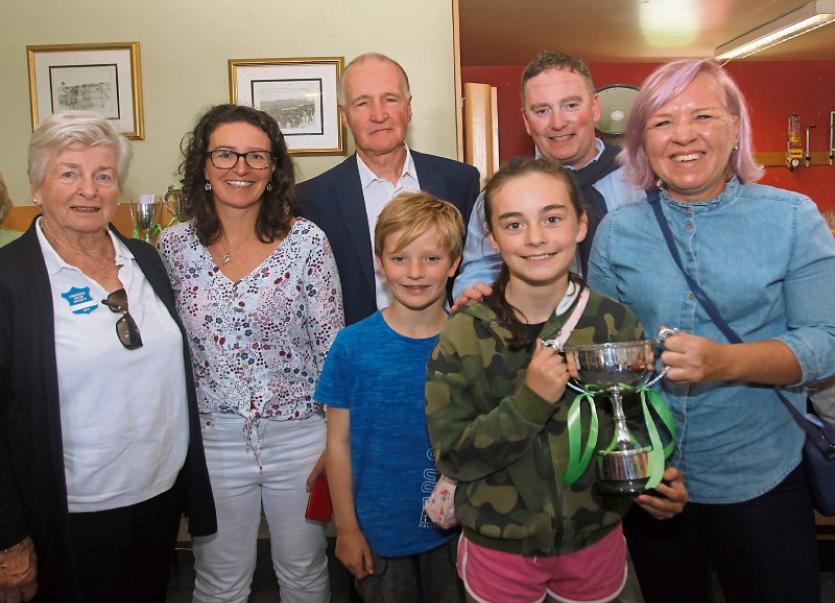 If Emma Jane Mulcahy’s cake tastes half as good as it looks then it was divine. She received the Joe Geaney Cup for overall junior bakery Pictures: Brendan Gleeson

YOU can’t beat breeding and Emma Jane Mulcahy, aged 11, has Limerick Show flowing though her veins.

She is the granddaughter of show royalty in Paddy O’Callaghan. The South Circular Road man is a former chairperson and has been on practically every committee. Mr O’Callaghan has been involved since 1982 and was the man who spearheaded the very successful food experience this year.

He has passed the love of the show on through the generations. His granddaughter – Emma Jane – enters the junior baking every year despite living in Kinvarra with mum and dad, Trish and David, and brother Michael. 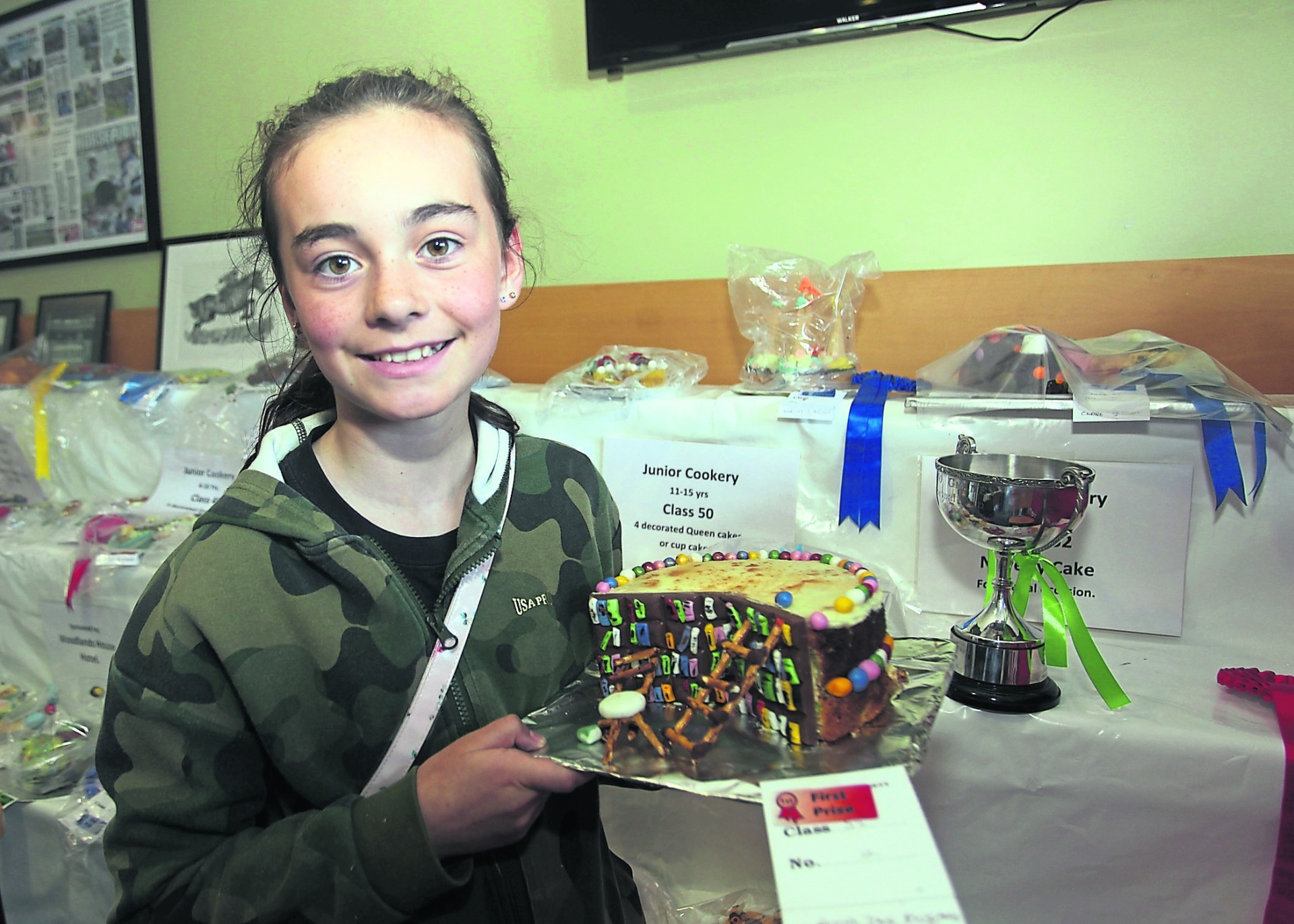 The modest girl said she spent five hours making the vanilla cake look like a library. The attention to detail is superb.

“I used pretzels to make the ladders and stool,” she explains. Dad, David confirmed it was all his daughter’s own work.

“I just bought the ingredients. We will fill the cup with lemonade tonight,” he joked.

Paddy, the former AIB bank manager in O’Connell Street, said he was very proud of his granddaughter.

“She put a lot of work into it and it was all her own idea. She is a very talented girl,” said Paddy, who loves seeing young people getting involved in the show.

Anne Gabbett, chairperson of the arts, crafts and baking section, said there was an excellent entry across all the categories.

The Guinness porter cake was particularly hotly contested with over 20 putting on their aprons. The top prize of €75 would buy plenty of pints of the black stuff and Rosemary Shire, Kildimo, won the day.

“Entries are definitely up this year. It must have been a good summer of fruit as there were a lot of jams. We had a huge entry in the special needs crafts categories. There were from four-year-old up to adults. Our judge of the paintings was very impressed. He found it very hard to pick a winner,” said Mrs Gabbett, who is delighted to see more foreign names which means new Limerick residents are getting involved.  Mrs Gabbett said the talent, creativity and imagination on display was second to none.