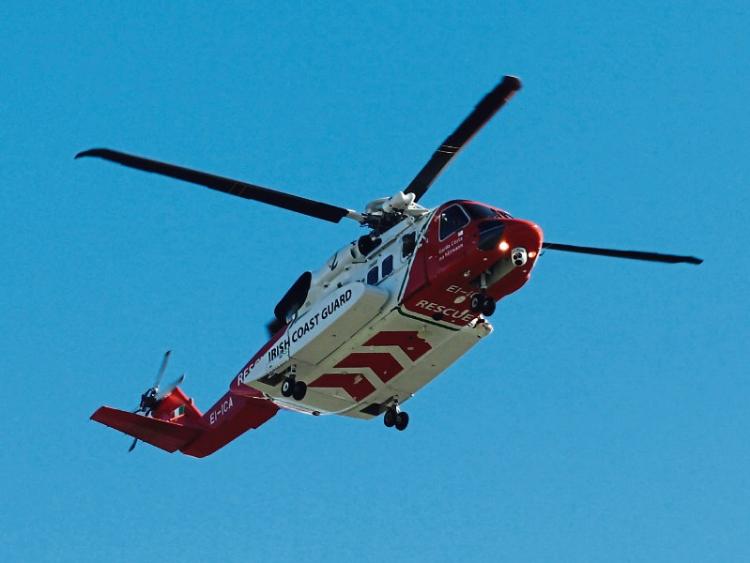 The coastguard has been deployed to Limerick | PICTURE: BRENDAN GLEESON

THE Coastguard has been deployed to Limerick after unconfirmed reports were made of a 25-year-old woman entering the River Shannon.

A garda spokesperson confirmed the force has information that the woman may have entered the water near the Shannon Bridge at around four o’clock this Friday morning.

Searches were carried out for around one hour before the scene was handed over to gardai.

It was only around 9am this morning Limerick Coastguard were in attendance. Marine Search and Rescue continued their searches through Friday. Further searching was also carried out by Limerick Land Search.

The young woman has not yet been located.

Searches are ongoing, and if anyone has any information, please contact Henry Street Garda Station at 061-212400.