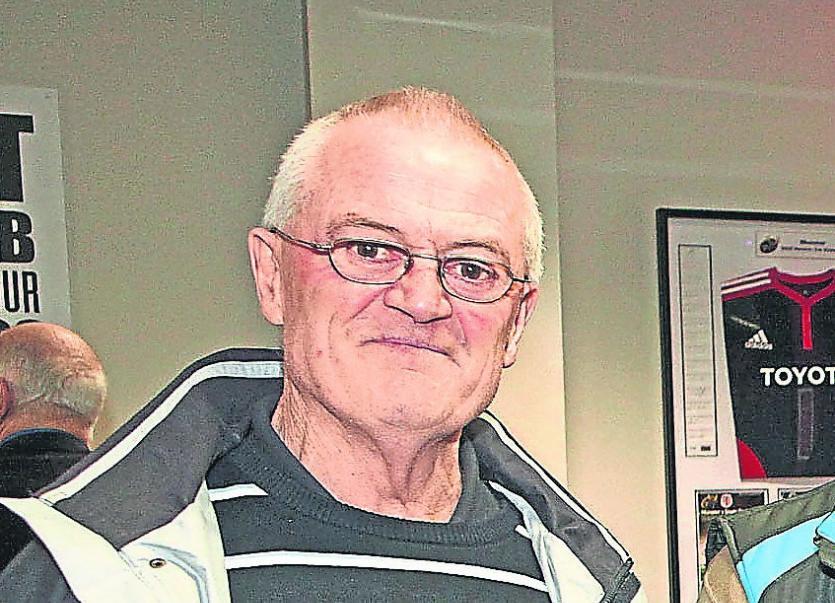 THE FUNERAL arrangements for the former University of Limerick lecturer, who tragically died after a drowning accident in Kilkee at the weekend, have been announced.

David Weldrick, 71, of Monaleen, died at University Hospital Limerick on Saturday afternoon after he got into difficulty while swimming at the West End diving area in his "beloved Kilkee" that morning.

David was among the first Irish natives to teach PE as an academic subject at Thomond College, now University of Limerick, in the 1970s.

He served as one of the institutions most influential educators and sports coaches over four decades until his retirement in 2009.

His claim to fame as a coach was leading Limerick to its only All-Ireland Gaelic football club title in 1978 with Thomond College, captained by Pat Spillane.

INFLUENTIAL COACH: Tributes paid to man who led Limerick to its only All-Ireland football club title

David reposes at Griffin's Funeral Home on Wednesday from 5pm, with the removal to Mary Magdalene Church in Monaleen at 7pm. His funeral Mass will take place at 12 noon on Thursday, followed by a private cremation at a later date.

According to his death notice, David died, "unexpectedly, in his beloved Kilkee, Co Clare".

He is sadly missed by his loving children Cara, Oran and Breean, their mum Nicola, his eight adored grandchildren, sisters Marie, Noeleen and Linda, son-in-law Cathal, daughters-in-law Brooke and Laura, other relatives and friends.