Park in County Limerick village to be named after Dolores O'Riordan 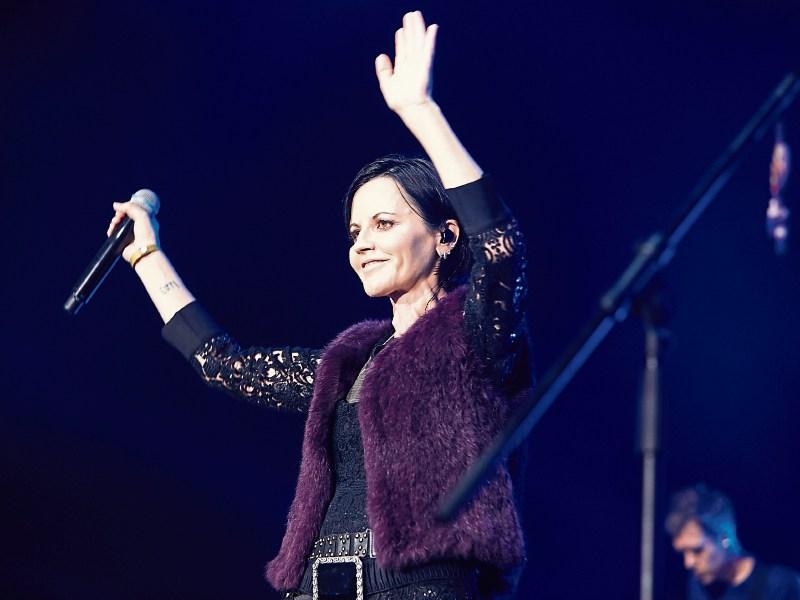 THE Morning Star Park in Bruff is to be re-named Dolores O’Riordan Park in honour of the iconic Cranberries lead singer.

The renaming ceremony forms part of  the Dreams Festival which will take place in the town in September to celebrate the birthday of Ballybricken native Dolores on September 6.

The community in Bruff are preparing for a weekend to remember on September 6, 7 and 8. A colourful and eclectic mix of exciting artists will be performing on an open air stage, and in five various indoor venues including bars, a local church and a convent.

Dolores, who tragically passed away on January 15, 2018, was the lead singer with The Cranberries, a band who rose to international success in the early 90s, selling over 40 million albums worldwide.

Rainer Lindheim, co-promoter and stage event manager and close friend of Dolores said: “We hope that this year’s event will be a seed-planter for an annual event to take place in Bruff on the first weekend of every September. It's spirit is to celebrate original artists music and in some way to help showcase their own dreams.”

The town will also re-name the iconic Morning Star Park where Dolores was famously interviewed with her mother during her time as a judge on the Voice of Ireland.

The festival committee comprises of members of the business, arts and music communities in Bruff.

Committee member, Jack Clancy, who is the proprietor of Clancy's Bar and music venue commented, “We hope it will be a great weekend for the village and everyone both in Ireland and across the world who loved Dolores and wish to celebrate her legacy”.

Brendan O'Riordan, brother of Dolores said, “we want to celebrate Dolores and her memory. I have spoken to so many people who she inspired with her music, her songs helped them cope through the dark times and encouraged them to write and play, many of them will be performing for the weekend. People in rural Ireland are often isolated and music helps bring communities together and that's what we aim to do on Dolores' birthday.”

Festival coordinator Julianne Hennelly stated “as an artist and who works in the area of mental health I am honoured to be part of this project.

“Dolores has helped so many of us struggling with depression in Ireland and throughout the world, we want to celebrate her homeland which inspired her art and kind nature,” Julianne added.