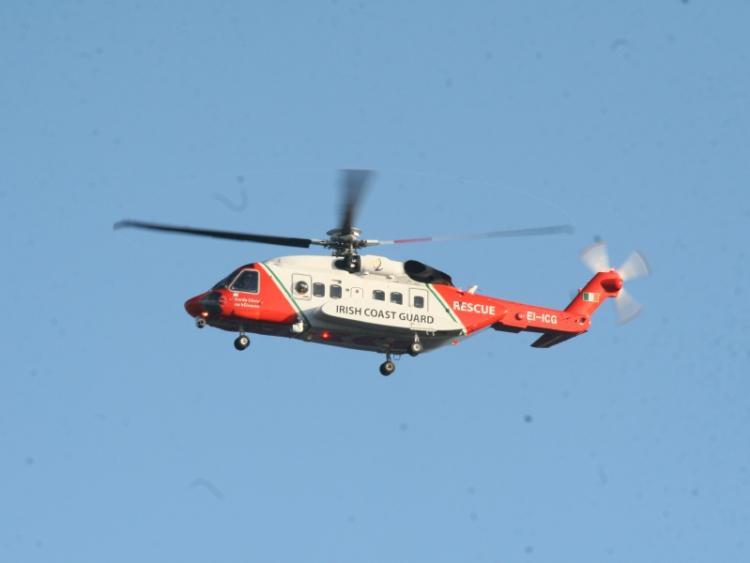 A MAN in his 70s is understood to be in critical condition following a "medical emergency" in Kilkee this Saturday morning.

The man, who is understood to be from Limerick, was brought to University Hospital Limerick by air ambulance where he is currently being treated for "serious injuries".

A number of sources have described his condition as being critical.

Kilrush gardai and the Coastguard attended the scene of what was described as a "medical emergency" at West Ends, Kilkee, which occurred after 10.20am.

Kilkee fire brigade was alerted to the scene at 10.46am.