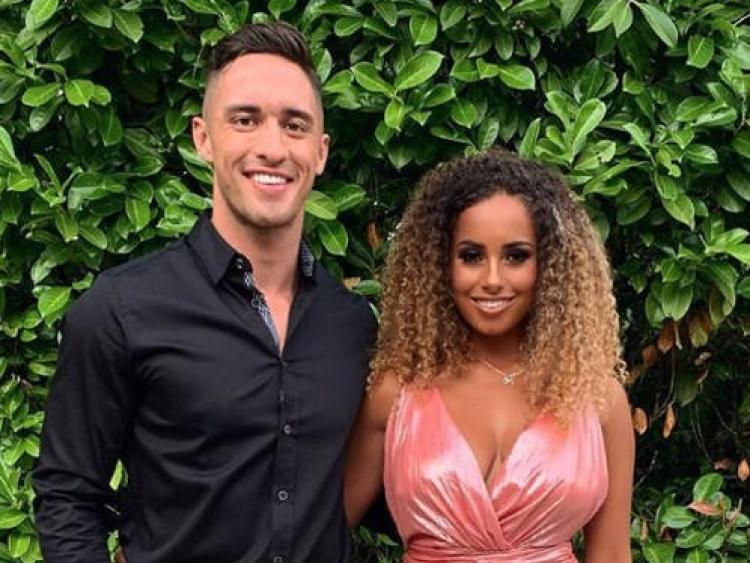 GREG O'SHEA's fellow Love Island winner and love interest Amber Gill has announced she will visit the Corbally man this weekend in Ireland.

"I am going to fly over to Ireland and spend the weekend with him."

The couple, who are exclusively dating but yet to go official, won the hit ITV series two weeks ago, sharing the £50k prize between them.

Greg, who had only entered the show less than two weeks before the public voted them to victory, returned home last week to a frenzy of fans and media.

The 24-year-old Sevens player has been catching up with friends and family since arriving home, and is set to rejoin the team later in the month.

His agent has stated that Greg will not be partaking in any promotional nightclub appearances, due to the "reputational challenges" it could pose for the sportsman and trainee solicitor.

However, eagle-eyed fans spotted Limerick's newest celeb in House Limerick on the eve of his homecoming and was spotted enjoying a celebratory night out with friends in Amber nightclub.

Will Greg make a return and bring Amber to Amber? Fans best keep their eyes peeled this weekend!