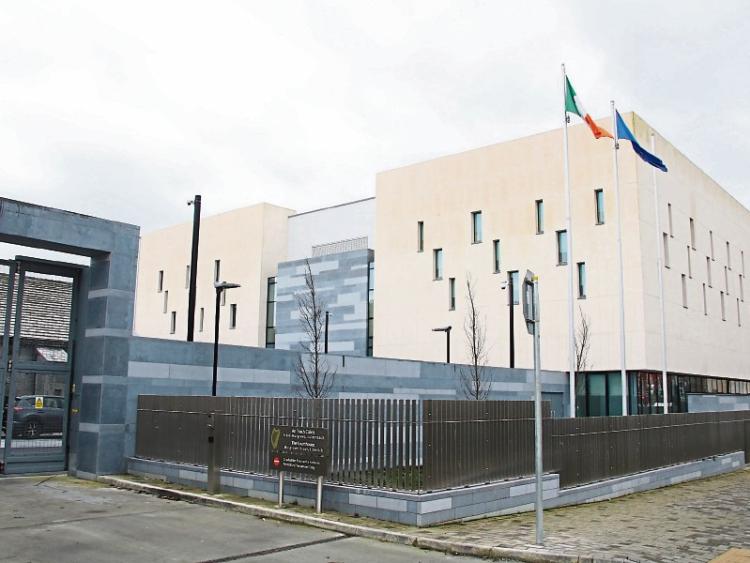 According to court papers, the drugs had an estimated street value of around €48,000

A MAN will be sentenced later in the year after he pleaded guilty to charges relating to a significant drugs seizure in County Limerick last year.

When formally arraigned at Limerick Circuit Court, Alan Callinan, 38, of Mohane, Bruff, pleaded guilty to possession of cannabis resin at Main Street, Hospital, on February 2, 2018, for the purpose of sale or supply.

According to court papers, the drugs, which had an estimated street value of around €48,000, were seized when a vehicle in which the defendant was travelling was stopped and searched by gardai.

After his client entered his guilty plea, Michael Collins SC asked that a report from Bushy Park treatment centre be prepared for the court ahead of any sentencing hearing.

“It would be appropriate,” he told Judge Tom O’Donnell.

Barrister John O’Sullivan, prosecuting, did not object to the application and he indicated a number of lesser charges relating to the seizure will be withdrawn by the State once the sentencing process has concluded.

The defendant was remanded on continuing bail until the end of October when evidence relating to the seizure will be heard.

Because of the estimated street value of the drugs seized,  Mr Callinan faces the prospect of a minimum mandatory sentence of ten years’ imprisonment unless the presiding judge is satisfied there are exceptional circumstances as to why such a sentence should not be imposed.