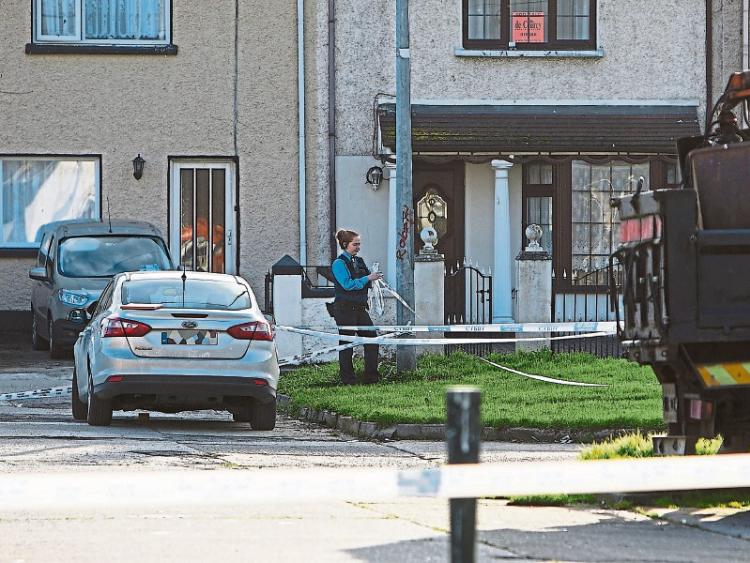 A MAN has been jailed for his role in a “savage assault” in broad daylight during which another man sustained serious injuries to one of his hands.

Liam Higgins, 50, of no fixed abode had pleaded guilty to assaulting Anthony O’Donovan at Garryglass Avenue, Ballinacurra Weston, on November 1, 2017.

He has also admitted engaging in violent disorder at the same location on the same day.

The 30-year-old victim sustained a number of serious injuries to one of his hands as a result of the assault, which happened shortly before 12.30pm.

During a sentencing hearing, Judge Tom O’Donnell was told the defendant was one of three men who got out of a silver Mercedes car and set upon Mr O’Donovan who had been walking with his girlfriend.

Sergeant Paul Crowley told Limerick Circuit Court Mr Higgins and the other culprits had “decided to take matters into their own hands” after they received information implicating Mr O’Donovan in an earlier incident.

The victim sustained “very significant injuries” to his right hand and continues to receive medical treatment and may lose the use of his hand.

In a victim impact statement, he said his life has not been the same since the incident as he requires “round-the-clock care”.

He said he finds it hard to sleep at times and that he has lost feeling in several of his fingers.

Mark Nicholas SC said his client was in the Mungret area on the morning of the assault when the “jungle drums began beating” and he received a phone call.

He said that certain allegations were made against Mr O’Donovan and that his client had sought him out with the intention of “giving him a hiding”.

The barrister said Mr Higgins “is not a knife man” and that he had no intention of inflicting the injuries which were sustained.

“He may have thrown a punch but his involvement in the assault was minimal,” he submitted adding that the use of the knife “went beyond” what his client had intended to do.

“He pulled up to give him a good beating,” he said stressing that his client accepts there was no excuse for his actions on the day.

Sergeant Crowley accepted the defendant was not the person who inflicted the knife wounds and that he was “visibly upset” when informed of the injuries by gardai.

However, he said the prosecution case was one of common design and that Mr Higgins had intended causing harm to Mr O’Donovan.

Seeking leniency, Mr Nicholas asked the court to note his client’s admissions and that Mr Higgins is the only person to be have been prosecuted in relation to what happened.

Imposing sentence, Judge O’Donnell said “vigilantism has no place in a civilised society” and that the level of savagery displayed was of serious concern.

“This was literally the law of the jungle,” he commented.

The judge said the premeditated nature of the incident and the injuries inflicted were aggravating factors as was the fact that it happened in a residential area in the middle of the day.

“This happened in broad daylight on the streets of Limerick,” he said.

However, he noted that Mr Higgins had made admissions, pleaded guilty and played a minimal role in the actual assault.

The judge said what happened was unacceptable and that those who engage in such behaviour must bear the repercussions  of their actions.

He imposed a three-year prison sentence which he backdated to give the defendant credit for the time he has spent in custody.