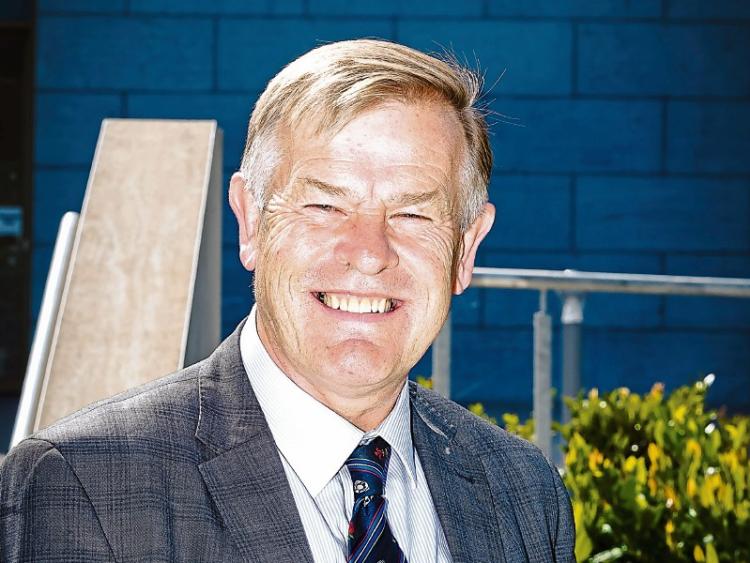 Everyone knows someone who has benefitted from the Milford Care Centre,  which is headed up by Broadford man Pat Quinlan

Tell us a little about the Milford Care Centre

Milford Care Centre is the company I work for. It has a number of operating entities including the hospice. There is the Milford Nursing Home, Milford Day Care Centre and the hospice. The hospice is the one people are most familiar with as it affords a higher profile. The hospice is around since 1977. We are probably the third longest established hospice unit in Ireland. It was set up originally by the Little Company of Mary in 1977. Although our main base is in Limerick, we also have outreach centres in Nenagh, Ennis, Thurles and Newcastle West. In 1988, we looked after 140 patients a year. Last year, we looked after close on 1,750. Of these, 28% come from Clare, 20% come from North Tipperary, 3% come from outside the Mid-West and the rest come from Limerick City and County. We are very much a Mid-West service. We would have 360 staff engaged in activity here, and we would also have close on 200 volunteers involved in supporting the service.

Tell us about the upcoming Milford Harvest Fair

It’s our 34th year of the event. It’s probably our longest established fundraising event. One of the things about the fair is that it’s very much a community focused fundraiser. We try to ensure there is something there for everybody who wants to come on the day, whether it’s a grandparent, child or parent. There’s something there for everybody. We are very fortunate.

As chief executive of Milford, I am responsible for the operations of the services here across a number of various activities. This is whether it be specialist palliative care services, fundraising services or our voluntary, not-for-profit nursing home. It’s to ensure the service operates in accordance with best practice and to the highest standards. We have a board of directors.

I’m a Limerick man. I was literally born in Broadford in West Limerick. I lived there for a short time, but now I live in the city, where I have lived ever since. I’m based in Monaleen for quite a while.

I attended Sexton Street CBS before I completed a diploma in personal development. I also completed a masters in human resource management with the Institute of Public Administration.

I started with the former health board. Then I went to work for a number of years with an organisation called the National Implementation Board, which was in the structures of FAS at the time. Then I worked as an area manager for the Mid-West and South-East regions with the NRB. This was the final job before I came to Milford. I came in as general manager and the organisation and structures grew from there. The role here has been very satisfying. We have seen tremendous progress in terms of our service development. We were set up to try and help and support people. We like to feel we work to the best of our ability. When you know people need help, and you are able to respond and do it to a high standard, that’s very satisfying for all involved.

We opened our new hospital last year. This year, we opened our expanded nursing home facility – we’ve gone from 47 beds  to 69 beds. We have been able to bring in more single rooms. So that’s progress for this year. We are now working with the HSE to develop a new three-year strategy for the Mid-West. This will be a joint venture, and it will kick in from next January. We are also looking at a couple of other fundraisers for the JP McManus pro-am and try to expand our range of activities going on so we can look after more people closer to home.

I’d be known for my resilience. You stick at something, and if it’s meant to happen, it will happen. I don’t give up very easily. I’m quite motivated by that.

I’ve moved onto the stage where I have a couple of grandchildren now. So family life is important to me now. It’s something I value. I like walking and also play a bit of golf in the Castletroy Golf Club. Not very well – but I enjoy the social element of it!

Read also: 'Cube is now so much more than a printing company'