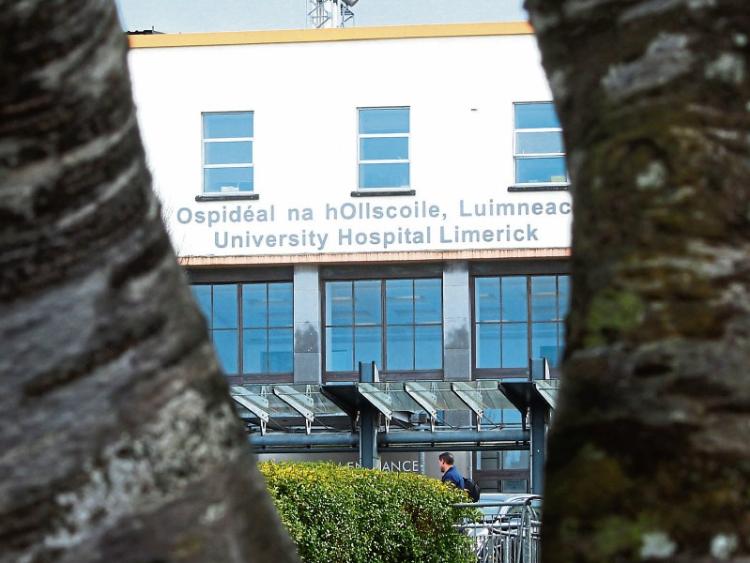 THE Irish Nurses and Midwives Organisation (INMO) said it was the “worst-ever” July for emergency department overcrowding at UHL.

A total of 9,439 hospital patients were forced to wait without a bed in July  – the highest number ever recorded in the month, according to a new monthly analysis by the INMO.

INMO director of industrial relations, Tony Fitzpatrick said every day there are hundreds of patients languishing in corridors, waiting for a hospital bed.  Currently over 700 patients cannot be discharged from hospital, he said.

“We expect increased demands on the health service in winter, but now even summer sees patients crammed into corridors on trolleys. It is creating unacceptable risks for patients and health workers alike,” said Mr Fitzpatrick.