Love Island: Why is it so popular? Mike Finnerty investigates the reality show’s appeal 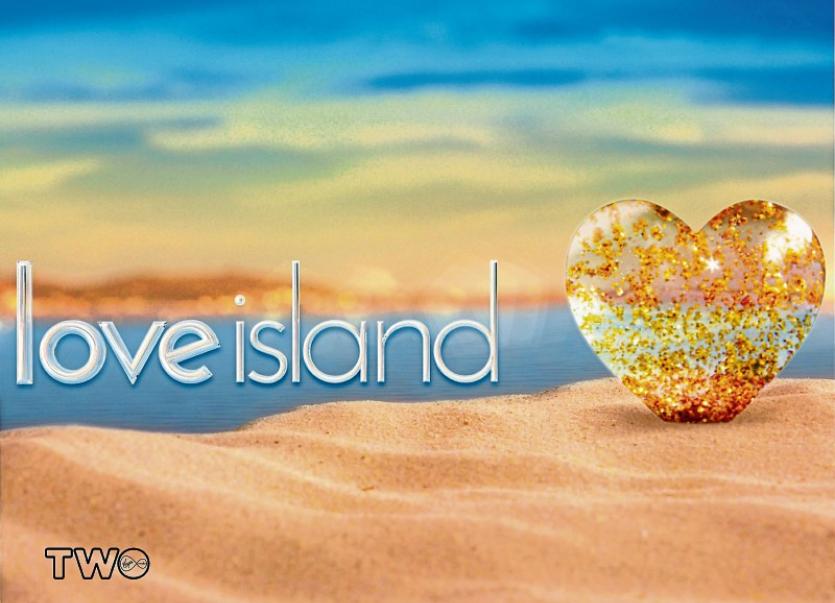 IT HAS been the television event of 2019.

Game Of Thrones destroying its legacy has all been forgotten in the wake of Love Island’s juggernaut success.

It has been reported that over 650,000 people watched Monday night’s finale on television and on streaming – which roughly breaks down to 1 in 7 people in Ireland and not including “Love Island Parties” where groups of people gathered to watch the final episode.

The presence of Maura Higgins and Limerick's own Greg O'Shea were a huge selling point for Irish viewers.

O’Shea won Monday night’s finale, in scenes that resembled the liberation of Paris if social media reaction was anything to go by.

The job of an entertainment writer is to keep abreast of what is going on in pop culture, but Love Island is my blindspot.

It would be easy for me to dismiss Love Island as populist tripe but that would be remiss of me.

Me not talking about the biggest tv show of the year would be like my political journalist colleagues not writing about Brexit.

I drafted in my co-worker, the Leader's resident Love Island expert Rebecca Laffan, to get to the bottom of my investigation.

In the spirit of investigative journalism and looking at the photo of Woodward and Bernstein on my desk, I kept my question simple.

"Why is Love Island so popular?"

“The attraction to Love Island is a weird one – it is definitely a phenomenon,” Rebecca says.

“Probably a massive factor in its popularity is simple logistics; it’s on TV at a time we’re all curled up on the sofa, with nothing else really on the box and before we know it it’s part of our nightly routine, and we’re avidly watching the hashtag on Twitter,” explains Rebecca.

“But, of course, that’s not the exciting answer everyone wants to hear.”

“I think everyone always wants to be a fly on the wall, and where better to be that fly than in a Majorcan villa filled with physically attractive people who are battling to be the last couple standing?” she posits.

As humans we’re nosy and curious, and perhaps for that one hour we can escape for just a little while,” she adds.

“For me personally, it’s an opportunity to switch off my brain and to socialise - it brings people together. It’s the topic of conversation over coffee, it’s the Tweets and memes that flood social media.

“People love to roll their eyes and call it ‘trash tv’, but it’s just a bit of fun and we all need a bit of that.”

In the era of the evening news starting to resemble Mad Max, is that really such a bad thing? Like how Star Wars was a focal point in American culture after the Vietnam debacle, Love Island is a tether in these troubled times.

Croatia dumping England out of the World Cup last year was a uniting force in culture last summer – this summer, the exploits of Maura and Greg have plugged the same gap.

We may as well laugh while Rome burns.