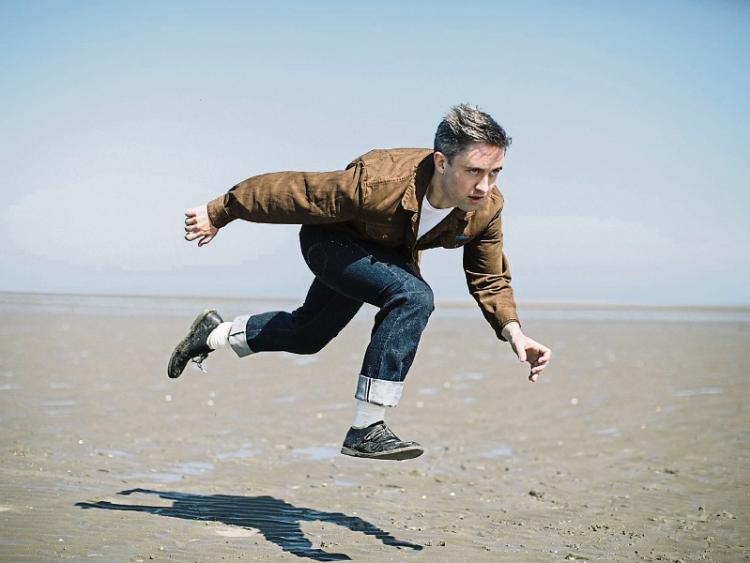 One of Ireland’s most critically-acclaimed acts of the decade are making a welcome return to Limerick.

Villagers will be playing at Dolan’s this October Bank Holiday weekend.

This follows on from their gig at the same venue last December.

The indie folk band, fronted by Conor O’Brien will headline the venue on Saturday, October 26.

This headlining gig is in ongoing support of their most recent album, The Art Of Pretending To Swim, which peaked at number two on the Irish albums chart and reached the top 30 of the United Kingdom album charts last September.

The Art Of Pretending To Swim was named as one of the Top 100 albums of 2018 by music bible, Rough Trade.

Villagers have proven to be one of Ireland’s most lauded and treasured musical exports, having been twice-nominated for the prestigious Mercury Prize in the United Kingdom as well as winning the Choice Music Prize for their 2013 album Awayland.

Their 2010 debut album, Becoming A Jackal set the groundwork for a decade of award nominations, chart success and sold-out gigs, with their 2016 Ivor Novello win for their album Darling Arithmetic coming as a career highlight.

To date, the Dun Laoghaire group have amassed four Number One albums on the Irish Album Charts.

Villagers are the only Irish act signed to Domino Records in the UK – home to artists such as Artic Monkeys, Franz Ferdinand, Hot Chip and Pavement.

Tickets for the show are €27.50 and are available from Dolans.Ie and Ticketmaster.

Tickets go on sale this Friday, August 2, at 9am.