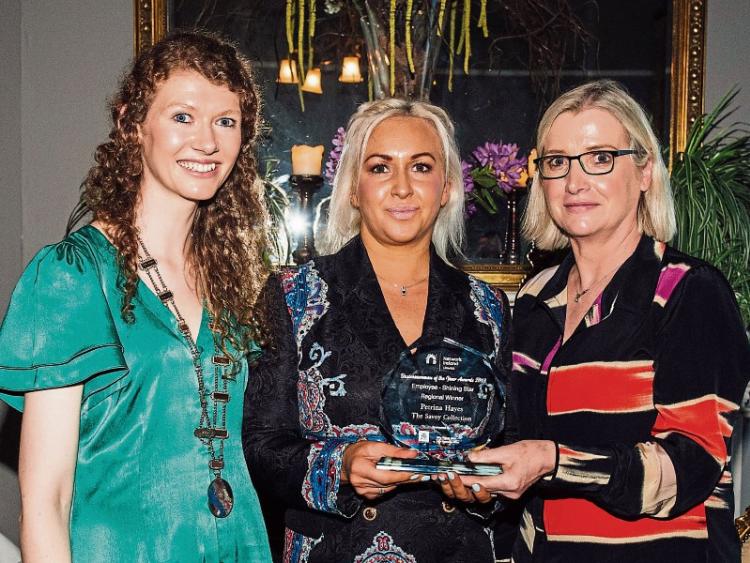 THE Savoy group's marketing manager is celebrating this week after picking up a prestigious business award.

Now, she will represent the city at the Network Ireland national final on September 27.

“I am over the moon to receive the Shining Star Employee Award this year. It’s a privilege to work each day with the fantastic and varied team at The Savoy Group where together we continue to grow and develop The Savoy Group brand. Due to my work as Vice President of Network Ireland, the awards have always been close to my heart and I am very much looking forward to attending the national finals in September,” she said.

Ms Hayes joined the Savoy group in 2011 where she took up the role of group marketing manager.

As part of her role, she oversees the running of the group’s two hotels and five stand-alone restaurants including the five-star Savoy Hotel, the iconic Hamptons Bar and Grill and Da Vincenzo’s.