Making Cents with Liam Croke: Flight delays and your rights 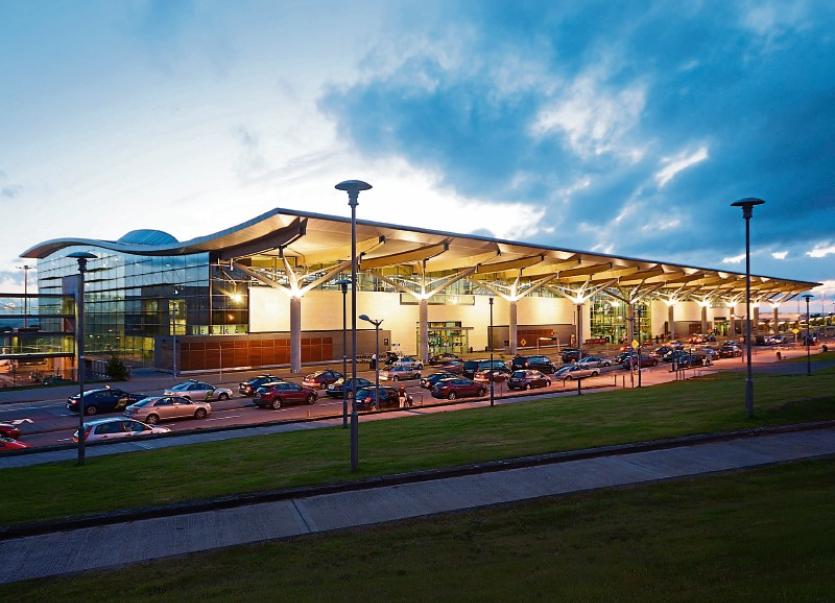 The most punctual airport last year was Cork, where 81% of flights arrived or departed on time

Did you know, in 2018 about 32% of all flights from Shannon Airport were delayed. And in Dublin the figure was 30%. That’s according to data complied, by UK based aviation analytics firm, OAG.

The most punctual airport last year was Cork, where 81% of flights arrived or departed on time.

We’ve all probably experienced such a delay, but do we know what our rights are if a flight was delayed or cancelled?

At a very basic level, you are entitled to be told by the carrier what your entitlements are, and they will differ depending on the length of the delay. If you are flying from an EU airport on any airline or from a non-EU country into an EU airport on an EU based airline, then you are protected under what is referred to as the Denied Boarding regulation.

This means the airline must compensate you if your delay goes beyond a certain point, for example:

If your flight is delayed by two hours or more you must be offered a free meal (usually given in the form of a voucher) drinks, two free telephone calls and the cost incurred if you have to send emails or faxes (If your airline is unable, for whatever reason to provide these to you at the time, they will reimburse you at a later date so it’s important, you keep all receipts for proof of expenditure)

Where a stay of one or more nights becomes necessary, passengers must also be offered hotel accommodation and transport between the airport and the place of accommodation;

If the flight is delayed by at least five hours, you can opt for a full reimbursement of the cost of your ticket. Once the refund is accepted and issued the airline has no further duty of care with you. However, if you have already started your journey and the purpose of your intended travel plan is no longer attainable i.e. the flight that was delayed was a connecting flight (e.g connecting flight missed as a result of the delay of a flight in your itinerary) you are entitled to a return flight to your original point of departure at no extra cost.

So, what happens if your flight is cancelled?

The general rule is that if you are told that you flight is being cancelled at least two weeks before the scheduled time of departure, the airline is not required to pay any compensation. They are however required to offer you:

an alternative flight at the earliest opportunity or at a later date of your choice subject to the availability of seats; or

If you have been given between two weeks and seven days’ notice, the airline must offer a choice between:

an alternative flight departing not more than two hours before your original departure time and allowing arrival at your final destination within fours’ hours of the original scheduled time of arrival; or

And if you are given less than seven days’ notice the airline has to offer you the choice between:

an alternative flight departing not more than one hour before your original departure time and allowing arrival within two hours of the original scheduled time of arrival; or

If the alternative flight offered is not suitable to you and you decide to make your own arrangements and book a flight with another airline, you may not be entitled to seek a refund of alternative travel expenses. And similarly, you may not be able to claim additional expenses if that subsequent flight is cancelled and you miss a connecting flight, which was booked separately.

If the airline can prove that the cancellation was caused by an extraordinary circumstance which could not have been avoided after all reasonable measures were taken, then no compensation is payable. Examples of what are deemed to be extraordinary include bad weather, political unrest, a security threat, unexpected flight safety shortcomings, air traffic control restrictions or strikes that affect the operation of the flight.

The distance of your flight will determine the amount of compensation you are due, and the amounts and distances are:

If an airline can offer rerouting to the final destination that does not exceed:

more than two hours for flights less than 1500km

four hours or less for flights over 3500km

The compensation will be reduced by 50%.