SEAMUS RYAN: Things what are on in Limerick 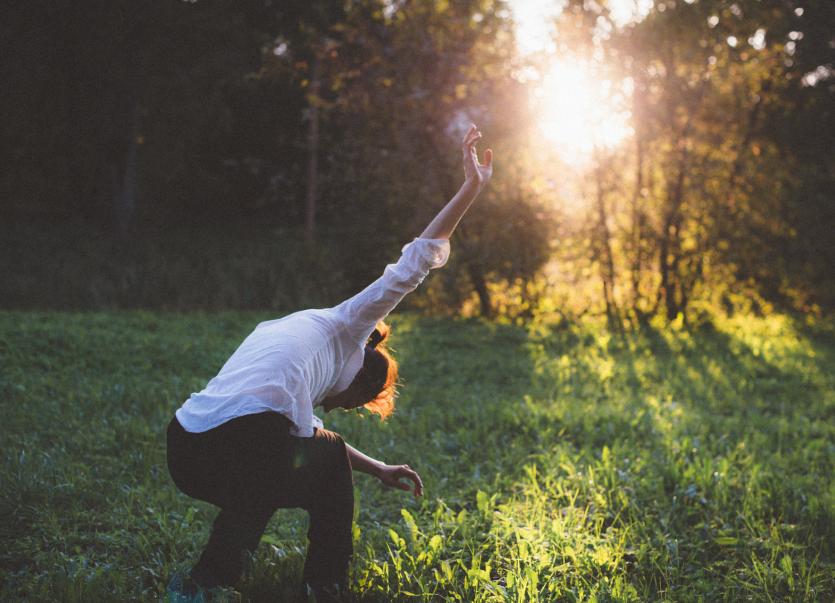 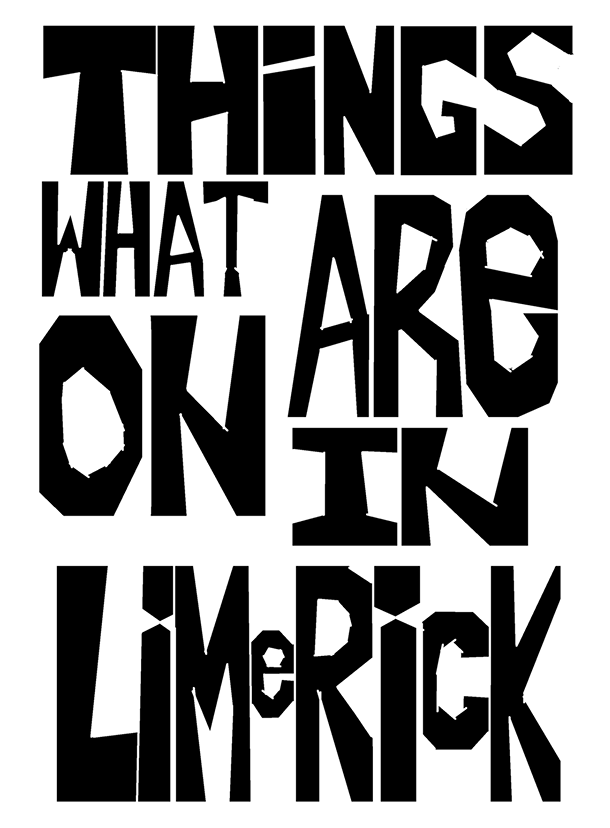 This week for the first time on www.limerickleader.ie we bring you the definitive guide to what is on in Limerick's cultural scene - with SEAMUS RYAN

This weekend is the last blast before Limerick enters the early August period where gigs are few, theatre is non-existent and entertainment is elsewhere.

Yes, the final trumpet is about to sound before the fortnight we can call The Deadening, but this weekend you can see some great dance, a band festival, the final week of Limerick's rainiest musical and some fab music gigs!

Russian dancer and choreographer Evgenia Sizmina is presenting a work-in-progress sharing at Dance Limerick this Thursday. It's part of her Percolate Residency in Limerick and will be a very informal event.

As it is also a free show, it's the perfect chance to drop into the Dance Limerick performance space and to decide whether you're up for seeing more formal events at the venue.

You will need to book in advance for the 6pm show by emailing info@dancelimerick.ie and the price of an email stamp is all it will cost you to go.

Angela’s Ashes: The Musical continues its run at the Lime Tree Theatre until this Saturday before travelling to infect the people of Belfast, Dublin and Cork.

So far, zero audience members have contracted a respiratory disease, though most performances have ended with audiences standing and hollering in unison.

Limerick has so few of its stories told on stage, so it's a pleasure to see the difficult days of living in the city presented with such panache. 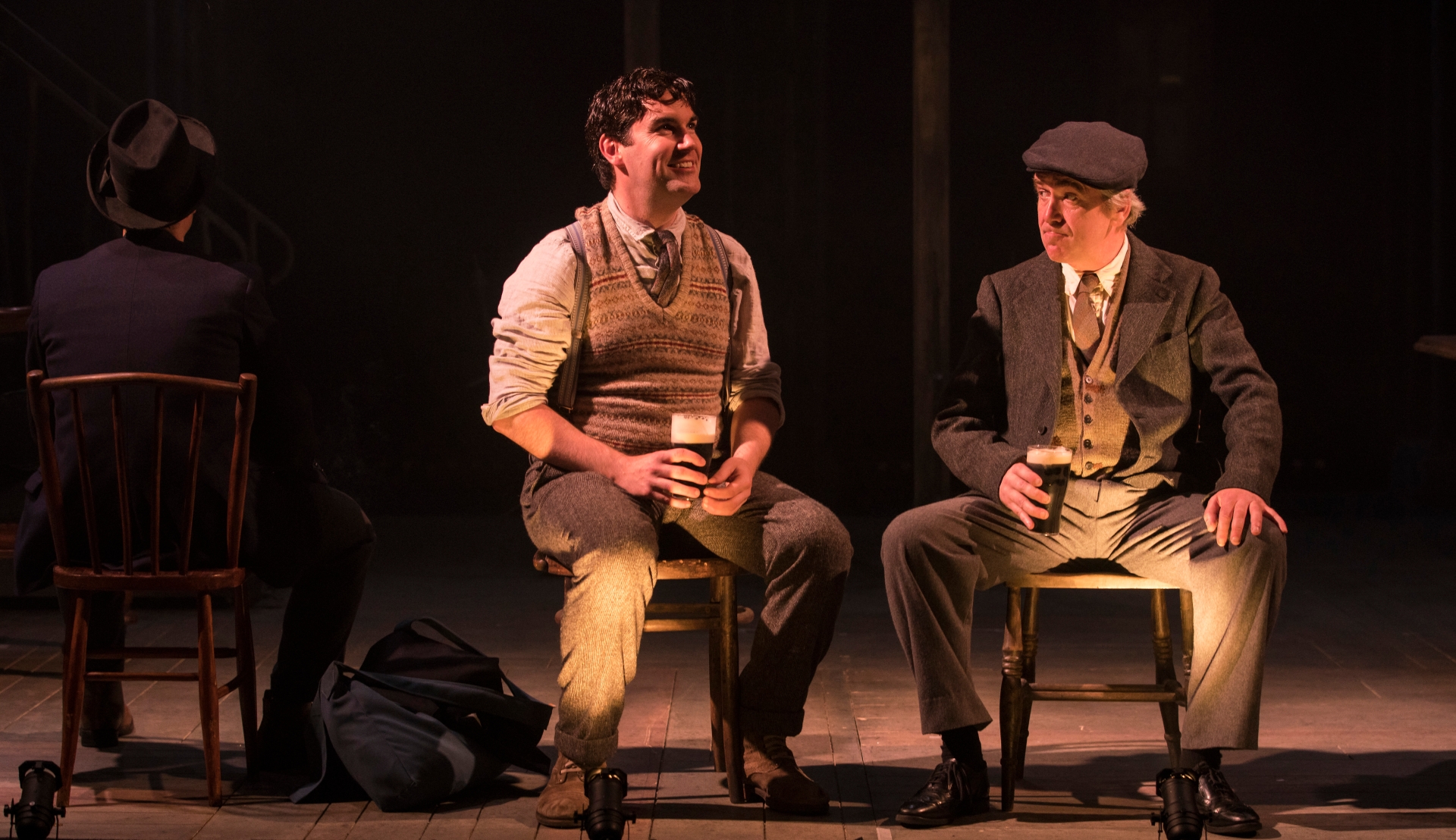 Above: Angela's Ashes is at the Lime Tree Theatre until this Saturday (Pic by Patrick Redmond)

Yes, it's Whinging In The Rain, but you cant beat a good song about rampant misery.

Tickets from this Thursday to Saturday will cost you €40 / €31 concession for the 8pm shows and there's also a Saturday 2pm matinee that you can see for €30.

If you're part of the minority that isn't pushed about seeing Limerick's hurling semi-final against Kilkenny this weekend, the Saturday shows are your best chance to avoid it. It’s always nice to have options.

Vibraphone fans: your ship sails into Limerick this Friday.Tony Miceli and David Friedman are two of the finest vibraphonists on the grungy jazz vibraphone scene and have perfected the art of hitting metal poles to make sounds to a point where if you hand them a hammer, all they see is a musical instrument.

You'll be violently ejected from the building if you call it a xylophone - there are Very Important Differences between the two instruments - so bear that in mind when you're sitting down.

There are certain Limerick summer customs that we all observe.

Carrying an umbrella on a sunny day in case it rains in a few minutes; asking who's going to Kilkee; forgetting to wear shirts in polite company, that sort of thing.

The summer Hermitage Green gig is fast becoming an annual Limerick fixture and the folk-rock quintet are back in King John's Castle for two shows this weekend to keep the canicular tradition going.

They'll be very ably supported by Ham Sandwich, Moxie and Sean O'Meara. Tickets for the Saturday night show have long sold out but you can still pick up a €33 ticket for Friday. Gates at 7pm.

The Irish Youth Wind Ensemble are performing at the University Concert Hall this Friday night.

As the 70-strong orchestra specifically seeks out pieces of music that are composed for wind ensembles by lesser-known composers, they'll be performing pieces by Philip Sparke and Martin Ellerby to raise your musical education.

Don't worry though - they'll also be playing chunks of Gershwin's Porgy And Bess, which, if anything, is overperformed. Doors at 7:30pm, tickets are €20 / €10 concession.

Weird Gravy Theatre Co is a new Limerick theatre company that aims to highlight the work of local theatre artists.

They're in The Commercial's Record Room this Friday and Saturday for their first performance, a double-header of David Clare's The Pitch and Shane O'Neill's Kebabs And Hookers. Doors at 8pm each night, tickets are a very pocket-friendly €8 / €5 concession.

It's marching band season in Limerick this weekend, as the first Celtic Horizon Band Festival hits the city.

Some of the world's best marching bands will be making their way across UL's Living Bridge on Saturday afternoon at 3pm to see which of them is best at playing and walking at the same time.

As someone who can't walk through the streets and play Candy Crush at the same time without being beeped at, I'm forever impressed with people who can do two things at once.

The inner city isn't being neglected, as the bands will be performing a free concert in Arthur's Quay Park on Saturday from 6pm to 8pm.

You'll miss out on the simultaneous walking but the audience will get to play a part in deciding which band is best.

Doors at 9pm and tickets are the customary DIY LK price of a fiver.

For five weeks Limerick artists have battled sun, rain, bursts of biblical hail and the occasional throng of people to keep their work on display and for sale.

Over 30 artists will have their work on display and, even if you're not buying, it's a great way to brighten up your Sunday afternoon.

If you are buying, prices range from the high end all the way down to about a tenner for some decent prints.

Something for every price range. It will run from 11am till 4pm.

The Limerick Ceramic Artists exhibition at the Belltable runs till July 30.

Veil, by Robert P Ryan, is at the Limerick Museum until July 30. it's the last weekend to catch both of these.

The three summer exhibitions at Limerick City Gallery run till August 25. All free to visit.

Tickets are €10 for the Lavery & Osborne: Observing Life exhibition at the Hunt Museum, which runs till September 30.