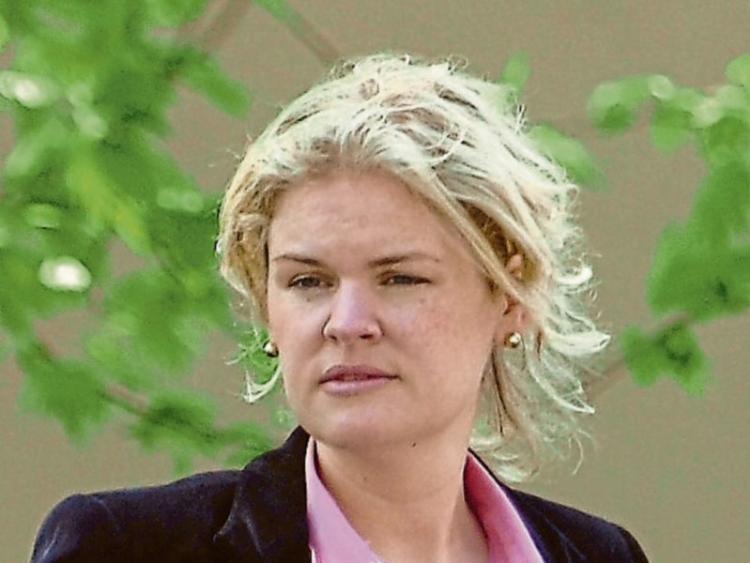 Solicitor Kate Cussen said her client, who is in his 70s, "wouldn’t  know how to tamper with the meter"

Patrick O’Donoghue, St Martins, Ballywilliam, Rathkeale was fined a total of €450 when convicted on both charges. The court was told he is now on a pay-as-you-go system and is paying off the money owed to the electricity supplier.

The court heard that on January last year, an ESB technician visited the O’Donoghue house and inspected the meter to see why the usage was so low. He brought it away for inspection and discovered scratches and concluded that a magnet had been. A bill based on the two previous years was calculated at €6,499.50.

A meeting to discuss the issue was set for November 7 last in Newcastle West  but the accused never turned up to give an explanation, the court was told.

Solicitor Kate Cussen said her client, who was now on a pay-as-you-go system, only lives in the house for half the year and argued the bill was calculated on the basis of a full year.

“Are you saying everybody who gets to the age of 70 drops a few percentages in intelligence?” said Judge Mary Larkin. She had, she added,  heard about meter tampering  “when I was in college at 17.”

“I don’t think age has anything to do with it,” she added.

Convicting O’Donoghue on both charges, the judge fined him a total of €450 but fixed recognisance with leave to appeal of €250.

Read also: Judge told man had pepper spray in Limerick town in case his pet dog got aggressive to others